BNS
aA
The Lithuanian parliament's board has delegated 14 parliamentarians to observe general elections to Ukraine's Supreme Rada this weekend. 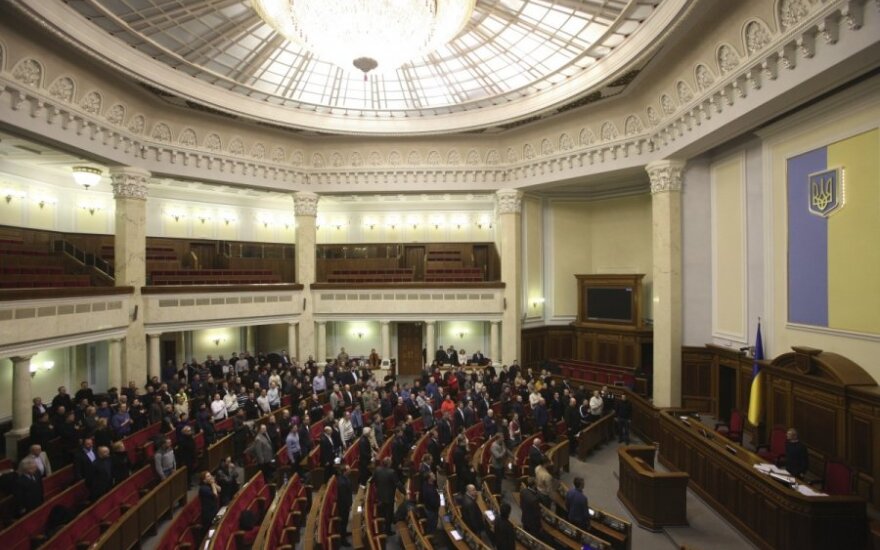 The Supreme Rada of Ukraine
© Reuters/Scanpix

Opposition leader Andrius Kubilius is going to Kiev on 24-26 October and MP Mantas Adomėnas is going to stay in Ukraine on 22-28 October to observe the elections at an invitation from the Committee for Open Democracy (COD), the parliament's Public Relations Division said.

Birutė Vėsaitė, the head of the Seimas delegation at the Council of Europe's Parliamentary Assembly, and her deputy Emanuelis Zingeris will observe the elections as part of the PACE delegation on on 23-27 October and 23-26 October, respectively.

MPs Valentinas Bukauskas and Arminas Lydeka, both members of the Organization for Security and Cooperation in Europe (OSCE) Parliamentary Assembly, are going to observe the elections as part of the OSCE PA delegation on 24–27 October.

The early elections to Ukraine's Supreme Rada will take place on Sunday.