Steven A. Cook,
Foreign Policy
aA
The region has always had problems—but it’s now almost past the point of recovery. 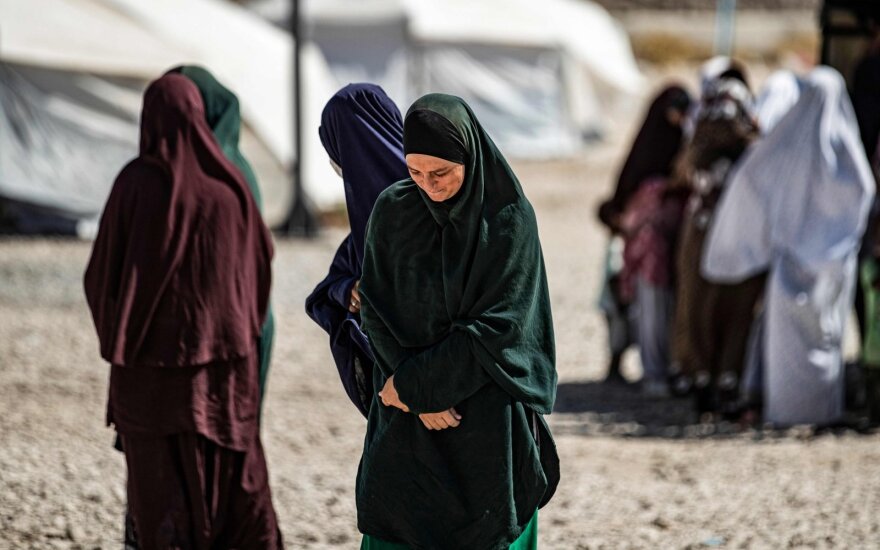 The End of Hope in the Middle East
© Scanpix

Summer always seems to be the cruelest season in the Middle East. The examples include the June 1967 war, Israel’s invasion of Lebanon in 1982, the hijacking of Trans World Airlines Flight 847 in 1985, Saddam Hussein’s invasion of Kuwait in 1990, and the Islamic State’s rampage through Iraq

Erdogan tests his bond with Putin In Armenia-Azerbaijan conflict

If Vladimir Putin made one thing clear over the years, it’s that no power but Russia—not the U.S.,...