Winter athlete Vytautas Strolia: My dream is Olympic medal and I will get it

Tik Delfi plius nariams
Aleksejus Podpruginas | the Lithuania Tribune
aA
Vytautas Strolia, 22-year-old Lithuanian winter sports athlete who took part in the Sochi Olympic Games as a cross-country skier, decided recently to switch to biathlon. "I can see my future there more than in cross-country," he admits, adding that his "shooting is getting better and better".
Sekite svarbiausias naujienas socialiniuose tinkluose! 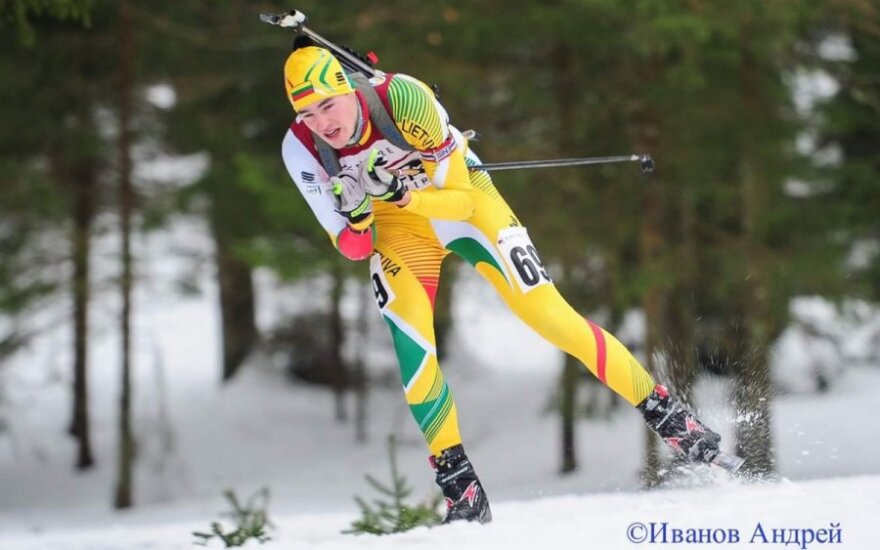 At the 2014 Olympic Games in Sochi, Strolia ranked 67th in the skiathlon, 70th in sprint and 70th in 15km freestyle race.

After taking part with the Li