What's on in Lithuania this weekend

the Lithuania Tribune
aA
If you're looking for something to do in Lithuania this weekend, there are plenty of concerts being held, as well as an ongoing international film festival. Read on for more!
Sekite svarbiausias naujienas socialiniuose tinkluose! 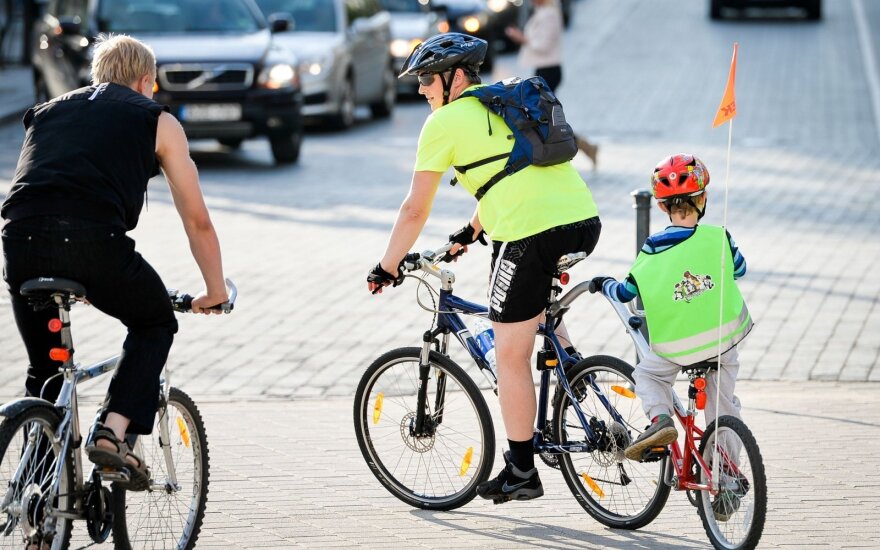 The Kino Pavasaris international film festival, which began a week ago, will be showing films throughout Lithuania through April 14th. To find out more about the festival, click here.

The Great Concert of the Roma and friends – 4/8/2016, 19:00
This concert will feature an international mix of Lithuanian, English, Romani and Russian musical and dance performers.
For more information, click here (Lithuanian).

Rebelheart concert – 4/8/2016, 22:22
Rebelheart is a long-time Lithuanian rock band, and they will be playing free of charge in Kaunas.
For more information, click here (Lithuanian).