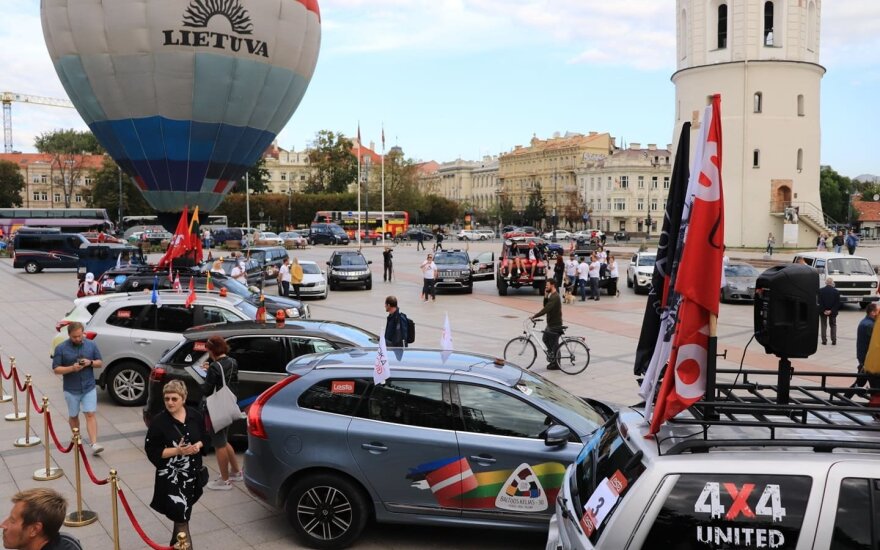 Over 70 performers and groups will perform on four stages.

The program centers around the "buzzing" Gedimino Avenue which is divided into Arts and Music Street, Style Location, Alley of Books and Delicious Fairing Path, Vilniaus Festivaliai (Vilnius Festivals), the organizer, says on its website.

An area on the Neris River embankment between Mindaugas Bridge and Zaliasis (Green) Bridge will turn into a "Food Truck Coast", a space for "taste and sound gourmets".

At night on the embankment, the festival's program will feature "an ambitious 3D audiovisual project named 'Discovery', where raised water of the Neris River will become a screen for video projection."

On Sunday, the capital's central Cathedral Square will host a social inclusion event named "For you – Vilnius!". It is expected to bring together up to 2,000 participants from all over Lithuania, including people with disabilities and volunteers.

A Games and Attractions Park will open near the King Mindaugas monument and Lukiskes Square will host a Vilnius Sports Festival.