BNS
aA
Lithuania will hold a national Eurovision selection next year, and this year's winner The Roop, a group that would have represented the country this year, will be reserved a place in the final, the national broadcaster LRT said on Tuesday. 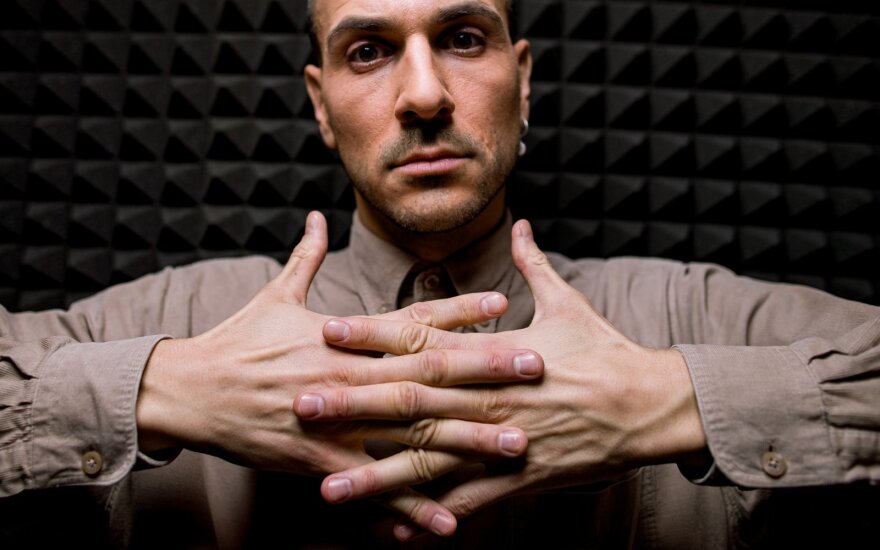 "We looked for a solution on how to preserve that opportunity for them and not to erase everything The Roop has done. That's why we made a non-standard decision to hold a new national selection and give The Roop a place in its final," Gytis Oganauskas, deputy managing director at the LRT, said in a statement.

The group will also receive almost 20,300 euros collected from calls made and short messages sent during the national selection voting.

Lithuania picked The Roop during the national selection to represented the country at the European Song Contest in the Netherlands in May but the competition was later cancelled due to the spread of the coronavirus.

Related articles
Eurovision resonances: Lithuania had to be in final?   (1)
Israeli model Bar Rafaeli invited to visit her "ancestral land"  (1)

The European Broadcasting Union later decided that the competition rules will not be changed and all songs selected for this year's song contest will not be able to participate next year.

"We are all saddened by this situation as the song "On Fire" was considered one of the contenders to win the competition. …Unfortunately, we will not be able to perform it on the Eurovision's grand stage," Oganauskas said.

The Roop leader Vaidotas Valiukevicius was quoted as saying in the statement that he's not decided yet whether he will take part in the national selection next year. He expressed hope during a press conference last week that the LRT would let the group represent the country without the selection process next year.

Bookmakers considered The Roop with its song "On Fire" one of the contenders to win this year's Eurovision Song Contest before it was cancelled.

Eurovision resonances: Lithuania had to be in final?  (1)

While sounds of Eurovision songs already vanished from Tel Aviv news are still coming about the song...