Tennis: Ričardas Berankis back in Top 100

Aleksejus Podpruginas | the Lithuania Tribune
aA
One week before the end of the 2014 season in tennis, Lithuania’s number-one player Ričardas Berankis managed to reach the 96th place in the ATP world ranking. His coach, Dirk Hordorff, believes “that Berankis has the skills, the talent and the working attitude to reach higher ranking”. 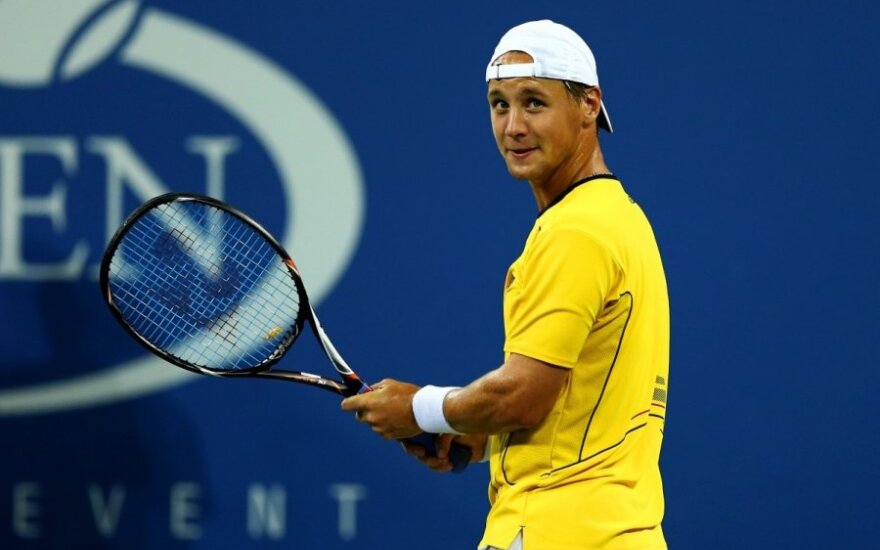 For Berankis, it was a long journey to return to the ranks of top 100 tennis players in the world. Since 2010, the Lithuanian talent has tried to return to this position, but unexpected injuries and merely lukewarm performance failed him in this goal. At the beginning of the season, the famous German coach Dirk Hordorff, who had been working with Berankis since the previous season, believed that the goal of the Lithuanian to be in the top 100 was possible. And indeed, this Monday, when the ATP updated its rankings, Berankis found himself in the 96th spot, seven positions up.

Dirk Hordorff spoke exclusively to The Lithuania Tribune about Ričardas Berankis and the season.

Last time that we spoke, you said that your goal was to take Ričardas to the Top 100 in the world. Has it been a hard journey to reach the goal or was it more or less obvious that Berankis would be again among top 100 players, and it was just a question of time?

Berankis had a surgery after the Australian Open and later he played three very difficult Davis Cup ties for his country and it was quite difficult to reach this goal. But still, he performed over the year with a great fighting spirit and even with a lot of bad luck in the Grand slams, he managed to improve his level.

What is your new goal with Berankis?

I like players who work hard and try to improve every day, who are trying to be better every single day. Ričardas is doing this and this makes me confident that he will improve and rise in the ATP ranks. And our goal is to move up in the rankings.

The season is almost over. How would you summarize Berankis's performance in this season?

Overall, Ričardas played much more solidly than the year before, he won more matches. Still, there are some points in his game that he would like to improve, and for sure he doesn’t want to have next year three Grand slams where he will lose in the last qualification round.

In your opinion, how far will Berankis go in the rankings?

I don’t want to put any pressure by giving numbers. Ričardas wants to be a top player in the world and I believe that he has the skills, the talent and the working attitude to reach this. 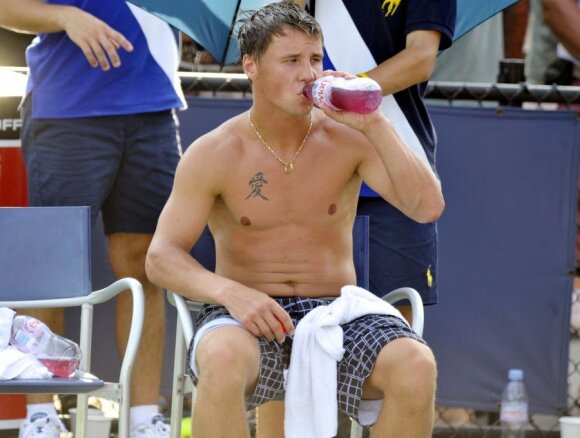 And indeed, judging by his performance and his latest results, Berankis is looking forward to reaching a higher ranking position, which will put the Lithuanian directly to the first round of the first Grand Slam of the next season, the Australian Open without playing in the qualifications.

While Berankis managed to reach the Top 100, his teammate in the Davis Cup team, Laurynas Grigelis, went down 25 positions and took this Monday the 295th place in the world. Over the last seven weeks, the second-best Lithuanian tennis player failed to improve his ranking position.

The third Lithuanian player, Lukas Mugevičius, improved his position as well. This Monday, the young Lithuanian took the 760th place in the world, 13 positions above his previous ranking.

Julius Tverionas jumped five places up to land at the 1242nd position in the ATP rankings and Dovydas Šakinis improved his position by one place and was ranked 1935th. 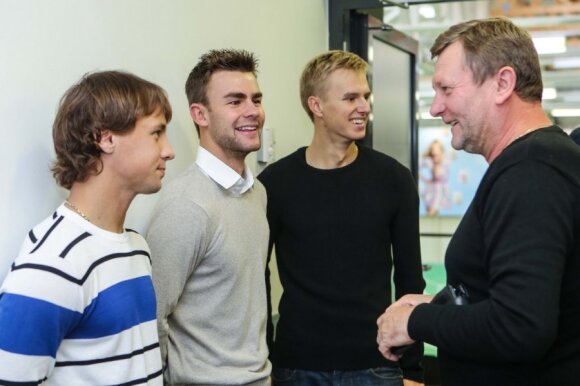