Aleksejus Podpruginas | the Lithuania Tribune
aA
Sixty-eight Lithuanian athletes will compete in the Rio Olympic Games staht starts this Friday. One athlete will represent Lithuania in each of the following fields: weight-lifting, wrestling, shooting and gymnastics. 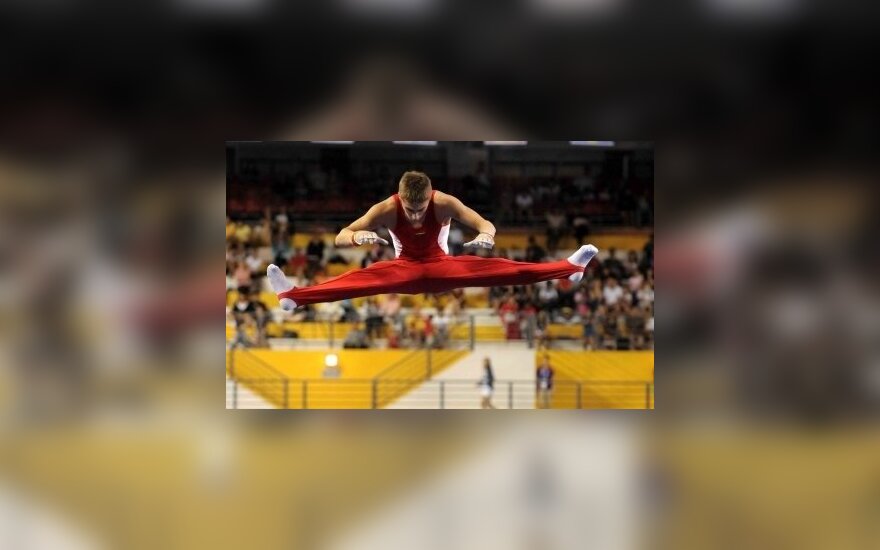 In men‘s Greco-Roman wrestling, Lithuania will be represented by 30-year-old Edgaras Venckaitis, who won bronze in the 2014 World Championship in Tashkent, Uzbekistan. 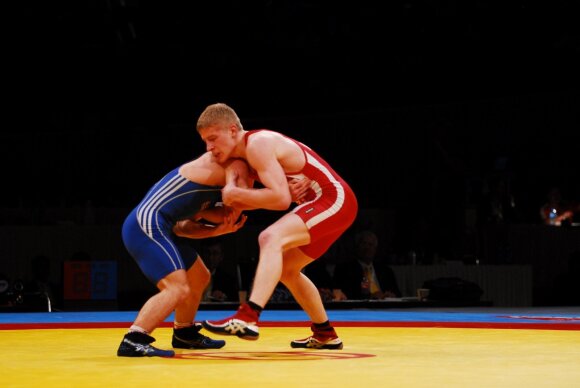 Aurimas Didžbalis will represent Lithuania in weight-lifting. The 25-year-old Lithuanian is a current European champion after winning gold in the European Championship held in Tbilisi, Georgia, earlier this year.

Didžbalis will compete in the under-94kg category. In the 2014 World Championship in Almaty, Kazakhstan, the Lithuanian finished third and is now planning to win another medal in Rio Olympics.

Didžbalis, besides being a Lithuanian champion, won gold in the European U23 Championship in 2009 and 2010 and became the world U23 champion in 2010. However, in 2012 Didžbalis tested positive for doping and lost his three medals in 2012 European Championships and the spot in the 2012 Olympic Games in London. 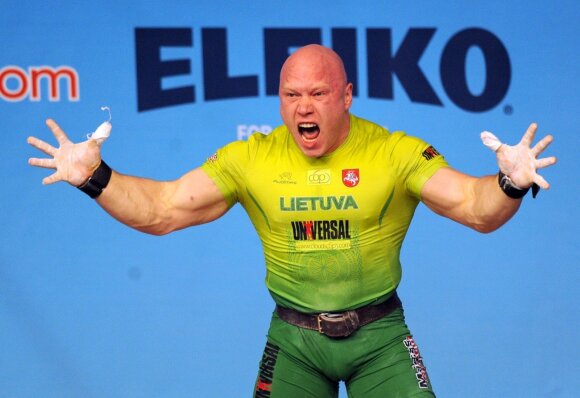 The oldest member of team Lithuania in Rio Olympics is 48-year-old Ronaldas Račinskas, who will compete in men’s skeet shooting event. The Lithuanian is a multiple Lithuanian champion and a national record holder.

Račinskas will start the competition in qualification rounds and if he gains enough points, he will advance to the semifinals. The shooting competitions will start on August 6 and will continue until August 14. 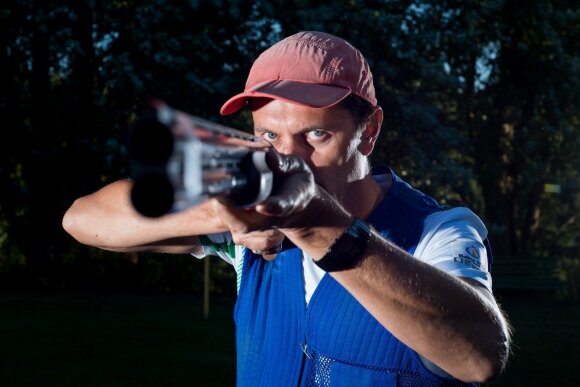 Robert Tvorogal, 21, will represent Lithuania in gymnastics’ artistic event. It will be the first Olympics for the young Lithuanian who took the 7th place in the horizontal bar event in the 2010 youth Olympics in Singapore and was ranked 23rd in the all-around event.

Tvorogal claimed his spot in the Olympic Games at the Olympic Test Event in Rio de Janeiro earlier this year.

Three Lithuanian athletes will compete in the modern pentathlon event during the Olympic Games in...

Two male and two female athletes will represent Lithuania in cycling events at the Olympic Games in...

Two boxers will be among the 68 Lithuanian athletes who will be competing for Olympic medals at the...

Six Lithuanian swimmers will jump into the Olympic pool in Rio de Janeiro . Giedrius Titenis and...