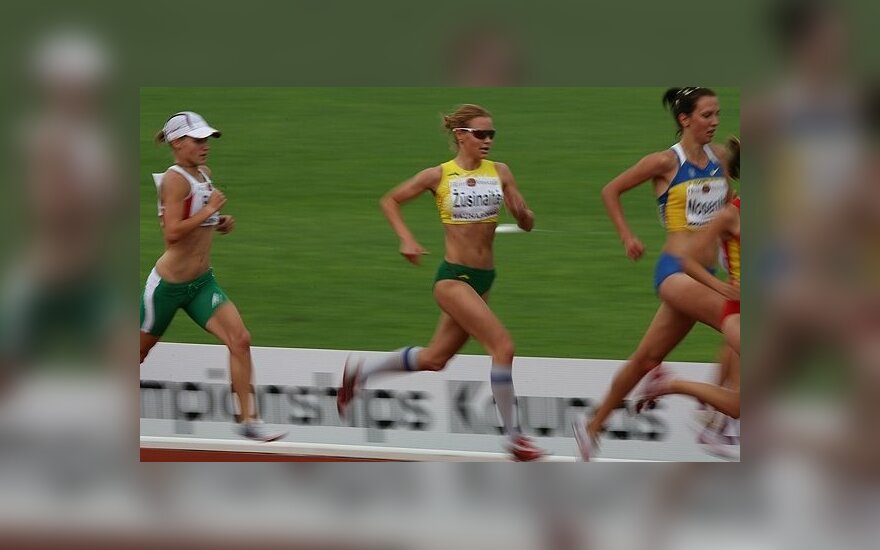 So far, the Lithuanian Olympic team includes 67 athletes who will represent Lithuania in 15 different sports.

The number of athletes may grow before the start of the Olympic Games on August 5. It is the seventh consecutive appearance at the Olympic Games for Lithuania in the post-Soviet era and ninth overall in Summer Games.

Dopolskas, 24, achieved his best result in a Frankfurt marathon race in October 2015 when he crossed the finish line after 2:16:35, securing the 22nd place. 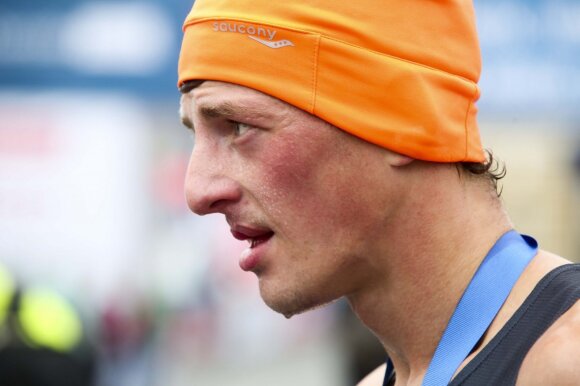 Dopolskas’ compatriot, 28-year-old Remigijus Kančys, also claimed his personal best result last year, in Berlin where he finished at the 30th place with the result of 2:15:39. 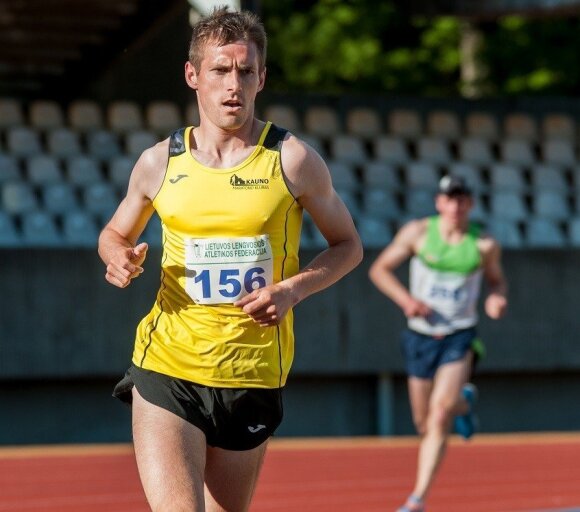 Vaida Žūsinaitė, 27, achieved her personal best result just a month ago in Germany. In Hanover marathon, Žūsinaitė finished fifth with the result of 2:32:50. 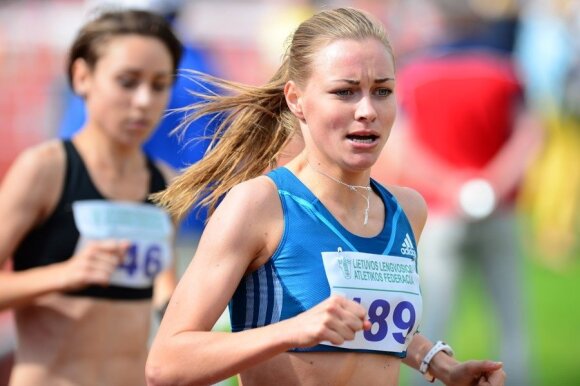 Rasa Drazdauskaitė, 35, claimed her best result in the previous Olympic Games in London. The Lithuanian athlete took the 27th place after crossing the finish line after 2:29:29. Drazdauskaitė ranks 178th in the world among women marathon runners. 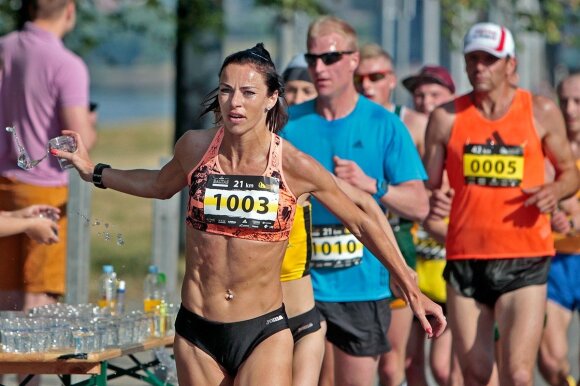 The last Lithuanian athlete to take part in the marathon event is Diana Labočevskė. The athlete will celebrate her 36th birthday days before the race in Rio de Janeiro. Labočevskė‘s personal best result is 2:28:03 that she claimed six years ago in a marathon race in Capri, Italy. There, the Lithuanian racer finished second and won the silver medal. This year, in Oska, Japan, Labočevskė claimed the fourth place with the result of 2:30:09. 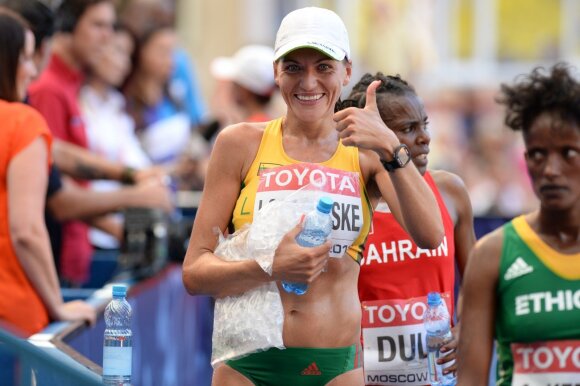 Lithuanian tennis player Ričardas Berankis on Monday assured himself a spot in the 2016 Summer...

The Top 10 Lithuanian sportspeople of all time

Lithuania has produced many outstanding sportsmen and women so selecting a Top 10 sportspeople of all...

Lithuanian canoe team at 2016 Olympics will be its biggest ever

Lithuania's canoe and kayak teams will have an unprecedented level of representation in the 2016...