Aleksejus Podpruginas | the Lithuania Tribune
Six athletes will represent Lithuania in canoeing races in the upcoming Olympic Games that will start this in Rio de Janeiro on August 5. 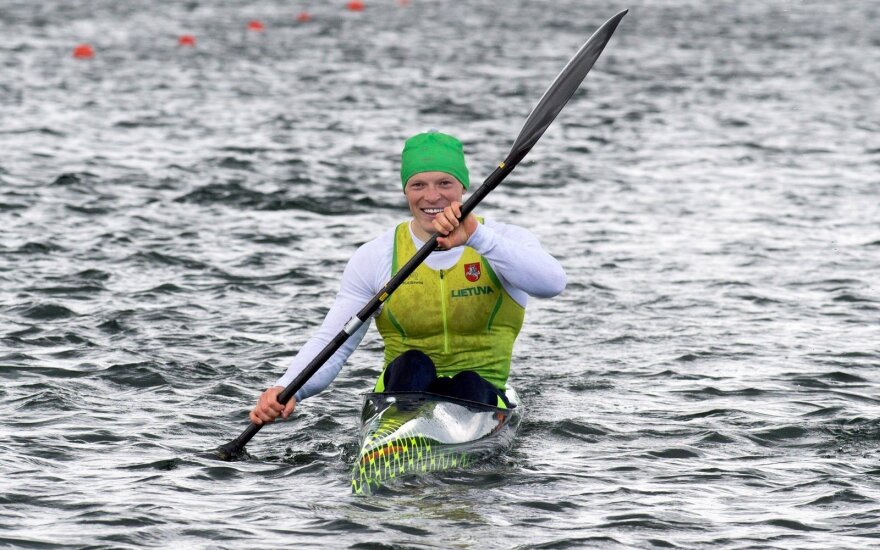 All the six will hope to repeat the achievement of Jevgenijus Šuklinas who won Olympic silver in London Olympics in 2014.

One of the favourites for a medal is 26-year-old Ignas Navakauskas who will compete in the K-1 event for 200 meters. Recently, the Lithuanian took the bronze medal in the European championships in Moscow, Russia. In 2013, Navakauskas won gold at the Universiade.

Another Lithuanian hopeful in Rio is 22-year-old Henrikas Žustautas who will race in the C-1 200m event. During the European championships in Moscow earlier this season, Žustautas took silver, which will give him a lot of confidence in Brazil. 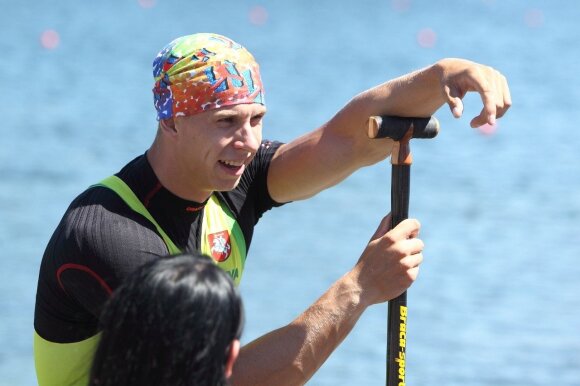 Despite his young age, Žustautas is an experienced athlete. In 2015, at the European Games in Baku, he crossed the finish line first and won gold while in the world U-23 championships that took place in Montemor-O-Velho, Portugal, Žustautas won another gold.

The young Lithuanian had won another gold a year earlier in the same event that took place in Szeged, Hungary. 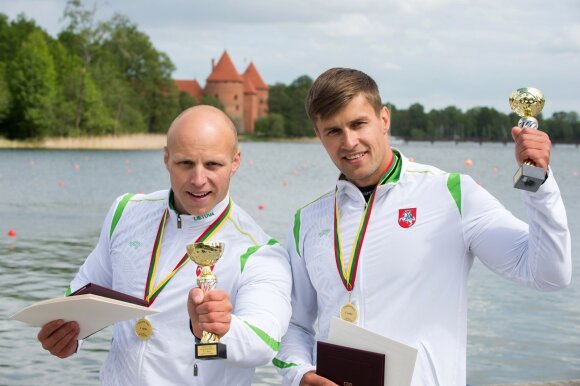 In K-2 1000m event, Lithuania will be represented by 29-year-old Ričardas Nekriošius and 28-year-old Andrej Olijnik. One of the main achievements of the two was the silver medal in world championships in 2011 that took place in Szeged, Hungary. Both hope that their experience will help them climb on the podium in Rio de Janeiro. 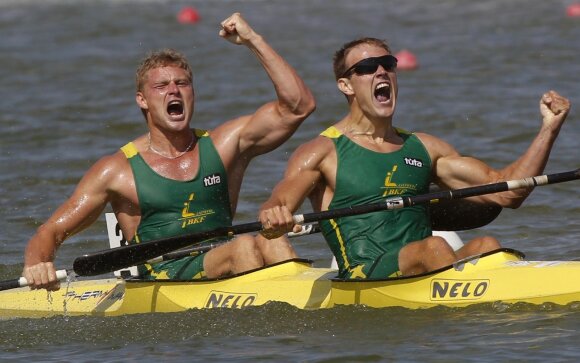 One judoka - practitioner of judo - will be part of Lithuania's team at the Olympic Games in Rio...

Two boxers will be among the 68 Lithuanian athletes who will be competing for Olympic medals at the...

Lithuania's national basketball team will have to do without one of the country's best players...