Agnė Budžytė, researcher at KTU Social Sciences,
DELFI EN
aA
At the forefront of climate change, complex and innovative solutions are becoming an integral part of addressing the issues, such as implementing global sustainable development strategies. 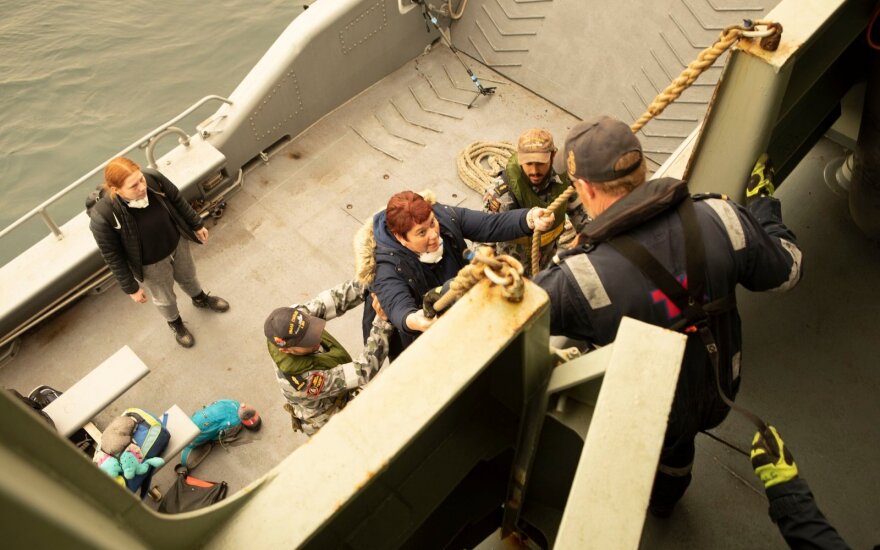 The restructuring processes of the energy sector and the development of renewable energy sources (RES) are common topics in Lithuania. However, such energy sector reconstruction requires not only decisive political decisions but also public support. As such, it is important to scale public authorities’ plans towards public expectations and fears.

In the National Energy Independence Strategy approved in 2018, Lithuania aims at taking a major step towards the development of RES. It is planned that all the electricity and heat consumed in Lithuania would be produced from renewable and other clean sources by 2050. Also, renewable sources should account for 80 per cent of Lithuania’s total energy consumption. However, in order to meet the country’s energy requirements and to reduce our dependence on energy imports huge investments in the RES infrastructure are required.

Civil Society and Sustainable Development, a research group at Kaunas University of Technology (KTU) Faculty of Social Sciences, Arts and Humanities, carried out a project “Public Perceptions of Climate Change: Lithuanian case in a European Comparative Perspective”. The research aimed at the perception of climate change and Lithuanian people’s attitude towards the changes in production and use of energy.

The research showed that Lithuanian people assess RES positively: biomass was approved by over 60% of respondents, hydropower – by 71%, wind power – by 84%, and solar energy – by almost 87% of the respondents. However, natural gasses are also assessed positively by slightly over 60%, coal – by 24% and oil – by 23% of respondents.

These results show that people lack information on the environmental risks of fossil fuel use. However, according to respondents, Lithuania needs more energy produced by RES (sun and wind), while nuclear energy remains one of the most unattractive types of energy.

It was important to understand people’s opinions about which policy measures would have the greatest impact on reducing climate change and its effects on energy. The results showed that 50% of respondents would not agree to increased taxes for any use of fossil fuels.

Respondents also opposed to both the inclusion of nuclear energy in Lithuania’s energy mix (53% opposing the idea) and the increase in electricity price to reduce its consumption (70%). 64% of respondents would include subsidies from the state budget to improve the insulation of buildings, 69% – subsidies for RES and 47% support a law that prohibits energy-inefficient appliance sales.

According to researchers, Lithuania’s low concern towards climate change requires a well-thought plan for further development.