BNS EN
aA
Gedvydas Vainauskas is officially stepping down from president of Lietuvos Rytas Vilnius basketball club on Tuesday in the wake of criticism for his racist remarks, spokeswoman for businessman Antanas Guoga, the club's new owner, confirmed to BNS. 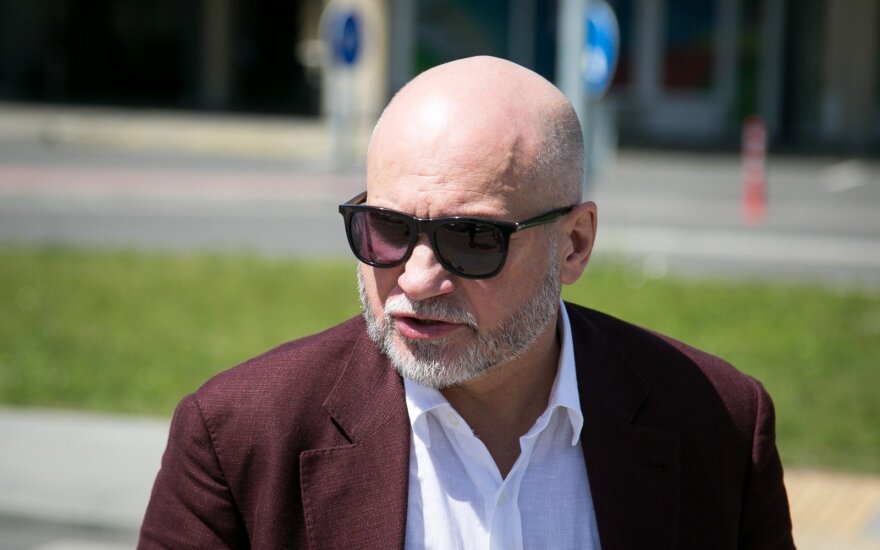 Vainauskas came under criticism after saying in an interview to Lietuvos Rytas TV, a TV channel he controls, that there should not be more than two black players on the team.

At the end of May, the Lithuanian capital's basketball club suspended three African American players for what it said was disciplinary violations, while another was allowed to go back to the US to undergo treatment for a leg injury.

Antanas Guoga, a 43-year-old Australian-Lithuanian businessman, a former professional poker player known as Tony G, and now a member of the European Parliament, took over the majority holding in BC Lietuvos Rytas on Monday.

BC Lietuvos Rytas finished third in the 2016–2017 season of the Lithuanian Basketball League. The Vilnius club this year was among the top 16 teams in the EuroCup Basketball competition, but it did not make it to the top 8 list.