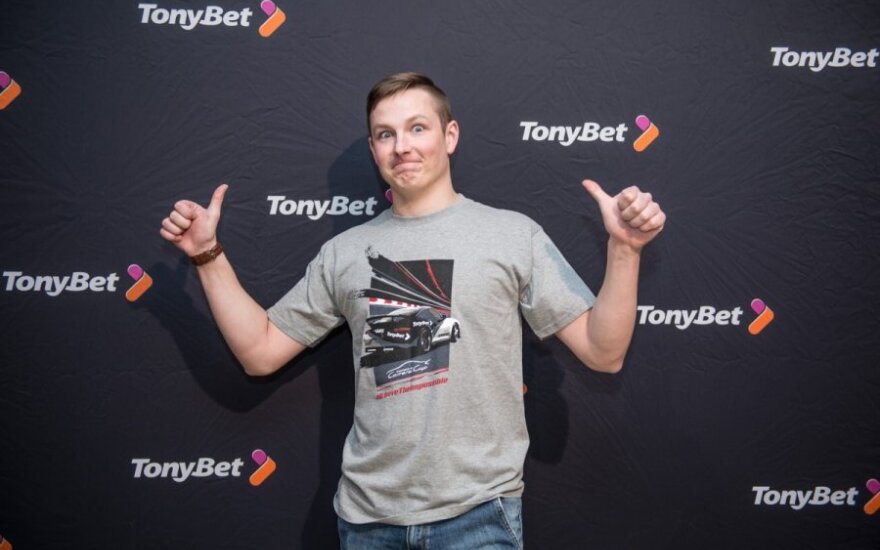 Gelzinis, who drives for the all-Lithuanian Juta Racing team, moved from Porsche Carrera Cup Central Europe where he finished as championship runner-up in an old-spec 997-car in his 2014 debut season, to the hotly-contest PCCGB for 2015 - a supporting category to the British Touring Car Champions