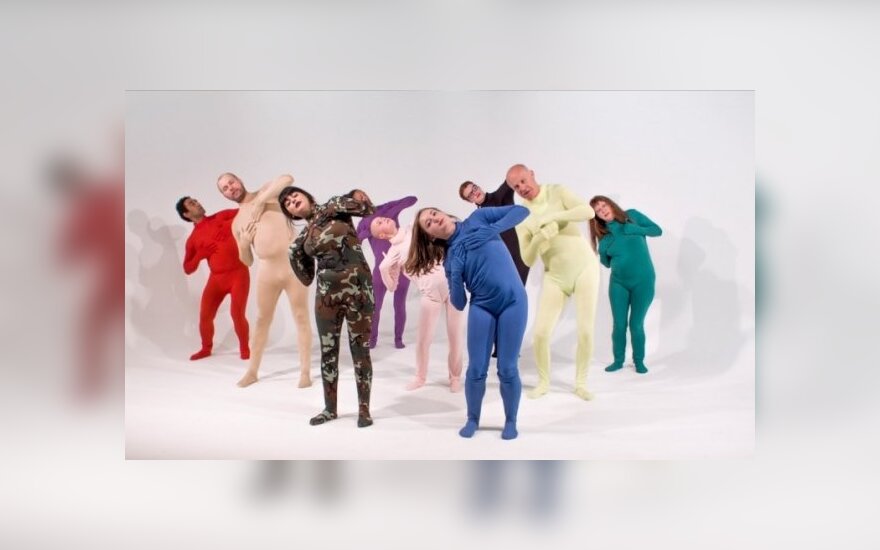 The PV7 collection is presented at Project Space Sodų 4 by Petri Saarikko, one of the artists in the collection. Petri Saarikko has choreographed "Rongoa Remedies" together with artist Sasha Huber Saarikko during a residency in Wellington, New Zealand, much inspired by the local Maori culture, but also by the imminent threat of nature – earthquake and tsunami – against a city, which is located on the very edge of a potential disaster.

The videos comprising Performance Voyage 7 were selected by a jury consisting of artist Heidi Kilpeläinen, Head of Arts & Culture Jaakko Nousiainen (Finnish Institute in London), and director of MUU Timo Soppela. The production of Performance Voyage 7 has been supported by City of Helsinki

Artists' Association MUU is an artist run Finnish interdisciplinary artist association, founded in 1987 to represent and promote new and experimental forms of art. These are such as media art, performance, video, environmental, space and conceptual art, sound and other experimental modes of cultural production. The aims of MUU are to develop the collaboration and interchange of artists working within different fields, to produce projects, events, seminars and exhibitions of the MUU ("the Other") art fields and to arouse cultural political discussion. MUU operates with Finnish and international cultural and educational organizations. In December 2017 MUU has 650 professional artist members based in Finland. http://www.muu.fi

The event is organised by Lithuanian Interdisciplinary Artists' Association, MUU Galleria and Artists' Association MUU, Finland, with kind support of Lithuanian Council for Culture and the Ministry of Culture of the Republic of Lithuania, and bar "Dėvėti". The production of Performance Voyage 7 has been supported by City of Helsinki, Finland, and the Promotion Centre for Audiovisual Culture AVEK.

Screening and presentation with Petri Saarikko on Wednesday 20 December 2017, 7 pm

Lithuania is celebrating the 100-year anniversary of Finland's independence on Wednesday.

The 100-year anniversary of Finland 's independence will be celebrated in Lithuania on Wednesday.