Palanga kicking off summer season with music and fun

Linas Jegelevičius | the Lithuania Tribune
aA
As always, much of the chit-chats ahead of Palanga resort’s summer season kick-off this weekend were on the weather during the festival. 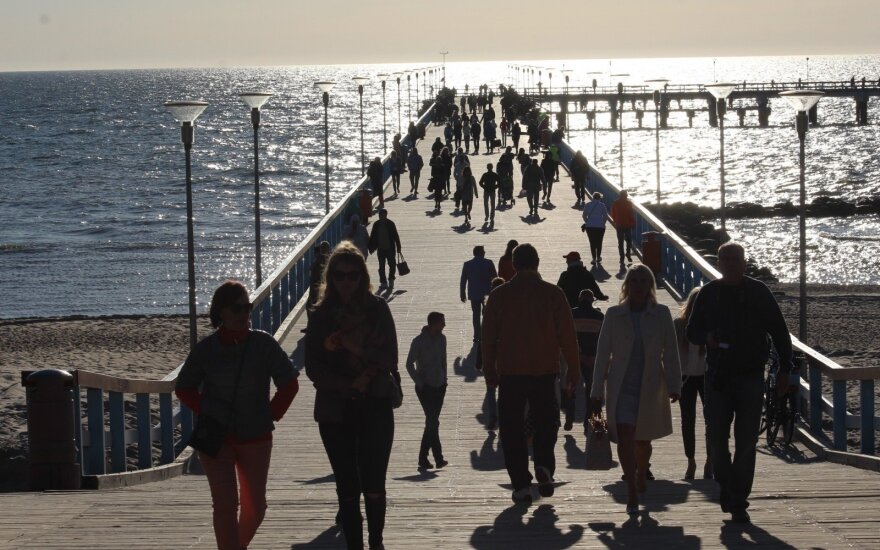 On this sun-less Saturday morning, the attention of the scarce passers-by on the 800-meter Jonas Basanavičius Promenade have shifted to hotel and café prices and the abundance of free events that Palanga is offering this weekend.

The prices did already inch up in most eateries and are expected to slink upwards in the weeks to come. The hunch many share is they are likely to shoot up steeply after June 24, St. John’s Day, which marks the peak of the season.

“I really do not want Palanga experience to be about the prices. Nowhere are resorts cheap. As a resort, Palanga has a lot to offer for a wide-range of prices to a variety of resort guests,” Darius Miklovas, the chairman of Palanga’s Hotel and Restaurant Association, told the Lithuania Tribune.

“In my observation, compared to the same time last year, the prices have gone up around 3-5% in most Palanga cafés and restaurants. The rise is not about the owners’ cravings for big profits in a short span, but is rather the reflection of the provision prices on the supermarket shelves.”

“It will stay there during the whole season,” the businessman assured.

Many Palanga visitors still fresh off the dazzling season opening events at the town’s brand new Concert Hall and the Singing Fountain on Friday night praised the abundance of events that local authorities have prepared for the season kick-off.

“Indeed, when drawing up the festival’s programme for the year, the municipality put emphasis on making the absolute majority of events free of any charge,” Jurgita Vanagė, spokeswoman for the Palanga municipality, told the Lithuania Tribune. 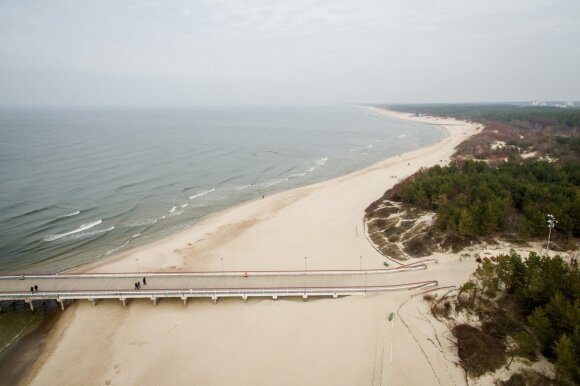 “We did cross out some tacky events from the yearly programme and included some new ones.”

Ahead of Saturday events, she was cordially inviting all to Palanga to enjoy the evening’s events.

“At 6 PM in Kastytis and Jūratė Square (it as at the end of Basanavičiaus Street near the sea-L.J.), there will be a wind music concert. Many will be able to recognize soundtracks of blockbuster movies in it. Later on, from 7.30 PM, the winds music will be filling the air of the Concert Hall. During the breaks, avia modelers will flow their high-tech aircrafts into the space,” Nerijus Stasiulis, the chief of the resort’s cultural life, told the Lithuania Tribune.

He added: “A slew of other events are worth seeing, too. At 6 PM, in the central square, choirs’ concert 'Sing with the Sea' will commence. Around 150 choir singers and some 200 orchestra members are expected to fire up the crowd. At 7 pm, the band 'Fuego' will meet music fans in Kurhauzas (the town hall at the beginning of Basanavičiaus Street - L.J.),” he said. The latter concert will recquire purchasing tickets. 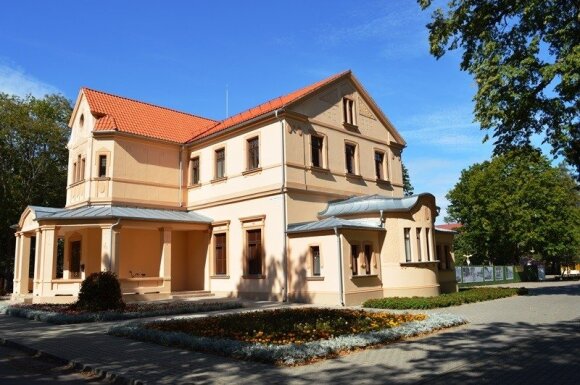 Those who just might not be up for mingling will perhaps seek an escape from the crowds to the resort’s seaside and Botanical Park.

“Palanga is very well maintained, with a lot lush greenery, many cosy nooks, the meandering powdery beach and a pretty nice mix-up of people. What I like particularly about it is that everyone can find a place and an activity in it to their liking,” says Ramūnas Stulovas, a resident of Palanga.

This year‘s season kick-off coincides with another notable event this Saturday – the Night of Museums during which both locals and resort guests are invited to check out the exposition at the award-wining Palanga Amber Museum. The Museum invites for guided excursions from 7 PM until midnight. Antanas Mončys Museum also offers a unique programme until midnight today. 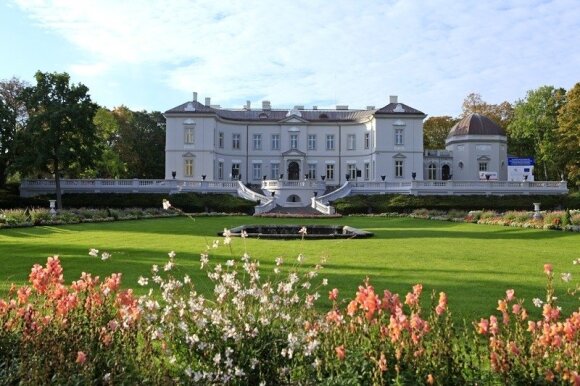 And those who just want to be on their own in Palanga are likely to jump into their own campervans and drive them to the much-awaited camping in Palanga vicinity, Nemirseta. Pickup campers for rent will be also available there. The weekend marks the inauguration of the camping and flocks of free-soul campers are already descending on it.

“The three-star Nemirseta camping meets the European camping standards and we aim to make it affordable to all,” Vanagė, of the municipality, underlined.

The camping offers free wi-fi service and a variety of amenities, for most of which a small fee will be asked. Sport fans will enjoy playing ping-pong, basketball, badminton, table football and other sports. To quench hunger after the sports, a cook will be available in the kitchen to prepare snacks for a little fee. Those who are willing to roll back their sleeves and prepare their own meal will have a modern high-ceiling kitchen at their disposal.

As many as 58 camper slots are installed in the Nemirseta camping. 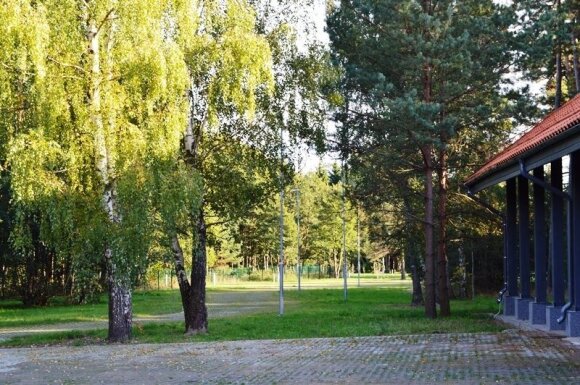 Klaipėda , Neringa and Palanga , three municipalities on the Lithuanian coast of the Baltic Sea...

Some six hundred rural homesteads across Lithuania will welcome tourists from the country and abroad...

Drones to take unruly holidaymakers to task on Lithuania's beaches

The exodus of Lithuania’s population has slowed down a little over the last few years, but a glint...