On this day in sport: 7 September

Tik Delfi plius nariams
Alex Tigani | The Lithuania Tribune
aA
As the Lithuanian national football team prepares for another UEFA European qualifying campaign, it is fitting we look back on their success against Romania on this day in 2008.
Sekite svarbiausias naujienas socialiniuose tinkluose! 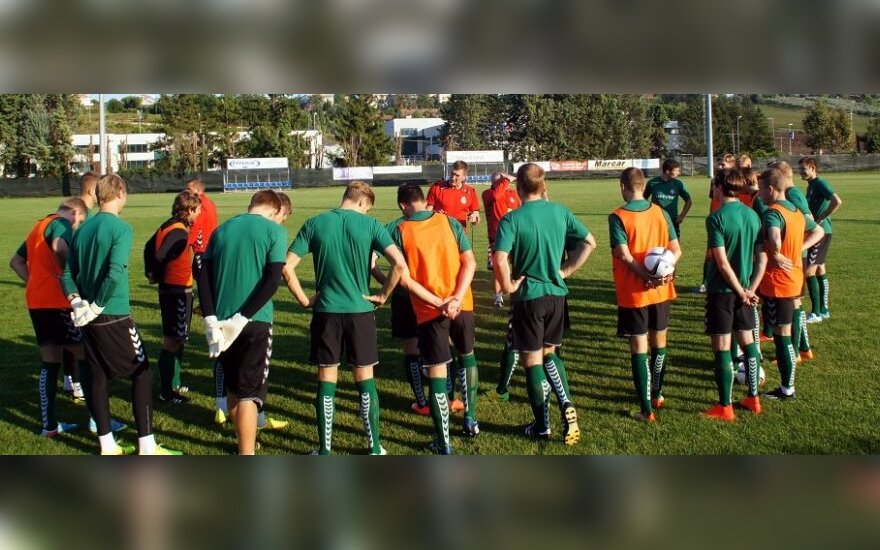 Lithuania would commence its 2010 FIFA World Cup campaign against the football mad nation and, as the Baltic nation was ranked 54th in the world, they would travel to the city Cluj-Napoca as underdogs.

On this day in sport: 2 September

The Australian-Lithuanian community celebrated a range of sporting milestones throughout the spring of...

On this day in sport: 17 August