On this day in sport: 28 September

Alex Tigani | The Lithuania Tribune
aA
Today we honour the late Vitalija Tuomaitė who was a patriot of women’s basketball in Lithuania during the end of the Cold War. 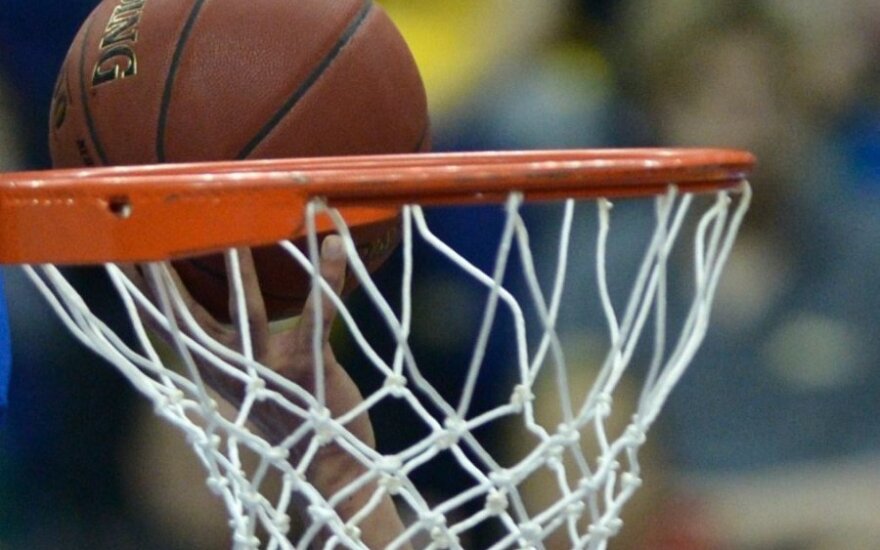 The 193cm tall carried the Lithuanian torch in the Soviet Union national team initially lit by Angele Rupšienė a generation prior, capturing EuroBasket titles in 1983 and 1987.

However it was on this day in 1988 that Tuomaitė would claim her first Olympic medal, a triumph for the 24-year-old after the USSR boycotted the previous tournament at Los Angeles.

The Pakruojis born talent helped guide the USSR to a healthy 91:62 win over Bulgaria as well as a climatic 69:66 comeback over host nation South Korea.

The group stage concluded with the Soviet Union facing defeat to a Jenny Cheesman led Australia 60:48, the USSR’s first defeat in tournament history.

USA’s line-up took the Soviet demise a step further with a dominating 102:88 semi-final win forcing the USSR to playoff against the Aussies for the Bronze on this day in sport.

Thankfully, for Tuomaitė, the USSR triumphed 68:53 in what would be a symbolic weekend; marking the end of Lithuania’s Olympic participation under the Soviet emblem.

Though a Lithuanian woman hasn’t played in an Olympic basketball game since, Tuomaitė would pioneer her nation’s rise in the European community.

Therefore it was fitting that Lithuania claimed the 1997 Women’s EuroBasket title shortly after she retired at International level.

In 2007, Tuomaitė was unable to battle her fight with cancer as she farewelled the world on August 8 in Vilnius; leaving us with a lifetime’s worth of on court memories.

On this day in sport: 25 September

The Sydney Swans football club is two days away from a second AFL Grand Final in two years therefore...

As the Sydney Swans football club enter another AFL Grand Final it’s only fair that we return to...

On this day in sport: 19 September

International basketball historians most often associate today’s date with the Soviet Union as the...

On this day in sport: 18 September

As sports fanatics spread across Australia celebrate the end of another dramatic football season, it...