On this day in sport: 28 November

Alex Tigani | The Lithuania Tribune
aA
When looking for a sporting tournament in history filled with political tension yet leveled by its international unity - look no further than the 1956 Melbourne Olympics. 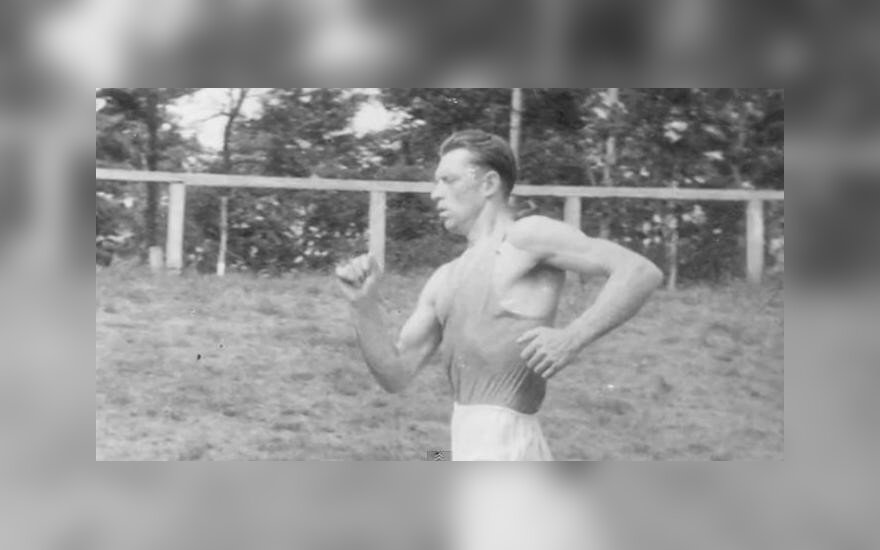 In what would be the first tournament of its kind held in the Southern Hemisphere, the Soviet Union would march to the top of the medal table claiming 98 (21% of the podium spots).

However, a common mistake by Western athletes and supporters at the time was that all athletes representing the USSR were of Russian origin.

An example of which took place on this day in sport when Lithuanian athlete Antanas Mikėnas was rewarded with a silver medal in the inaugural Men’s 20km walk.

The Butkiškiai born 32-year-old crossed over the finish line with a time of 1:32:03.0 before tens of thousands at the MCG (Melbourne Cricket Ground).

The overall winner, Leonid Spirin (USSR), broke out to record the win less than half a minute earlier before greeting Mikėnas with a congratulatory kiss on the cheek.

Estonian Bruno Junk, 27, then claimed the Bronze medal nine seconds later; resulting in an all Soviet podium made up of three different nationalities. 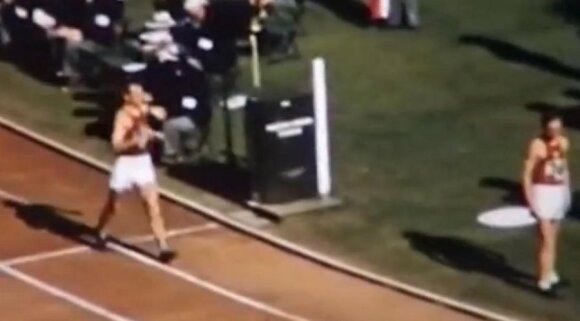 Approximately 10,000 Lithuanians had immigrated to Australia in the decade prior therefore this milestone had sentimental value as the race ran through Melbourne’s North Western suburbs (populated by many Lithuanians at the time).

Though this was Mikėnas’ only Olympic medal he was already considered royalty amongst Lithuania’s athletics community; documented in a television series by his relatives and admirers.

Mikėnas, who passed away in 1994, was honoured by the Lithuania’s Sports Museum earlier this year.

As Lithuanian football fans continue to recover from their nation’s 4:0 deficit on Saturday some may...