On this day in sport: 2 August

Alex Tigani | The Lithuania Tribune
aA
When scholars analyse the final Soviet basketball team to participate in the Summer Olympics, the most popular observation was the fact that the team contained four Lithuanians. 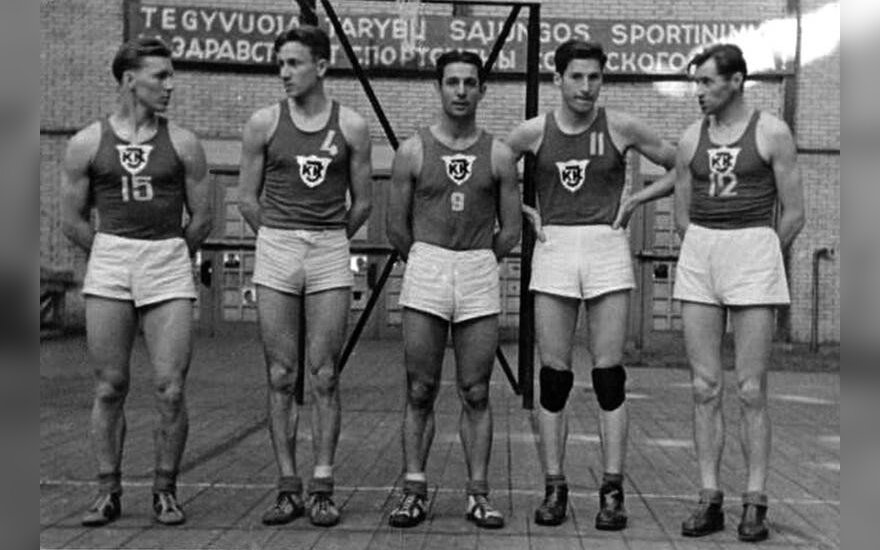 The USSR team would make its Olympic debut in the 1952 Helsinki Olympics, victorious over Bulgaria 74:46.

The new kids on the block would remain undefeated in the group stage with wins over Mexico and the host nation Finland and would bounce back from its first loss against the US with further wins over Brazil and Chile in the quarter finals.

Eventual Bronze medalist Uruguay would face defeat to the USSR in the semi-final (61:57) however the Soviets would settle for Silver after the USA claimed their third successive title (25:36).

Stepas Butautas scored 6 points in the final, his equal lowest for the tournament having scored 16 points against Mexico as well as the US in the semi-final round.

He would combine for 27 points with fellow 26-year-old Kazimieras Petkevičius in the Soviet’s first defeat; he would again play off in the 1956 Melbourne Olympics.

Justinas Lagunavičius, the oldest of the four Lithuanians, would only feature in two games while 20-year-old Stasys Stonkus also played one match.

Stonkus would however join Petkevičius in Melbourne, scoring 82 points and claiming another Silver medal.

He would be the last of the four to pass away in February, 2012.

Half a decade may have passed since Rome last hosted the FINA World Aquatics Championships, however,...

Prior to Rūta Meilutytė’s Olympic triumph, this day would be recognised by Lithuanian sporting...