On this day in sport: 18 September

Tik Delfi plius nariams Prisijungti
Alex Tigani | The Lithuania Tribune
aA
As sports fanatics spread across Australia celebrate the end of another dramatic football season, it is fitting that today’s Lithuanian triumph also took place in the land down under. 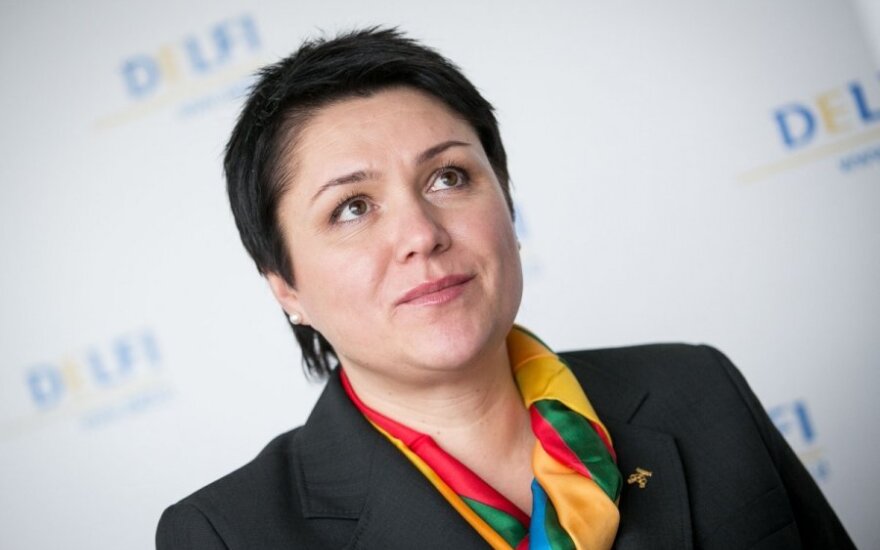 On this day in sport Daina Gudzinevičiūtė was crowned as the first Lithuanian woman to win an Olympic Gold medal during her nation’s Independence.

However, this may not have been the case had it not been for the Olympic committee who granted the inclusion of Trap Shooting at the Sydney

On this day in sport: 17 August

On this day in sport: 3 August

Lithuania would only claim one medal in the 1996 Atlanta Olympics and that was on this day in sport.

On this day in sport: 2 August

When scholars analyse the final Soviet basketball team to participate in the Summer Olympics, the most...

Half a decade may have passed since Rome last hosted the FINA World Aquatics Championships, however,...