On this day in sport: 17 October 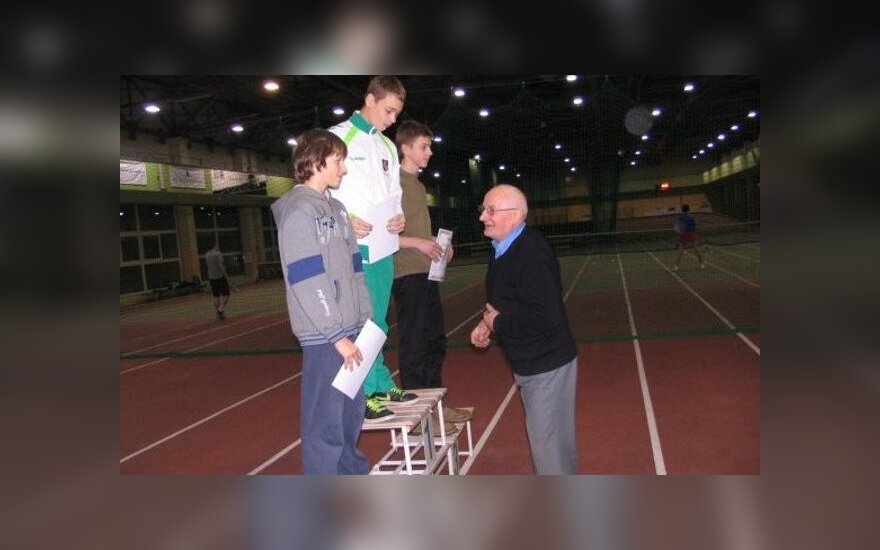 The Modern Pentathlete entered the 1968 Olympic tournament in Mexico having already been highlighted by many experts following a silver medal at the reigning World Championships.

Day 1 of the event, one which has been showcased at the modern Olympics since 1912, saw the 29-year-old ranked 6th in the equestrian event.

However accuracy would see Šaparnis slip out of fan contention; ranked 22nd and 35th in the fencing and shooting events respectively.

Šaparnis splashed back into form in the 300m swimming event, his time of 3:49.9 saw him ranked 8th in the Individual competition and boasted the USSR to the top of the team table.

The Lithuanian improved on the final day of competition by finishing 6th in the 4km cross country running race with a time of 14:27.8.

East German Karl-Heinz Kutschke would stand superior, finishing first in this final event with a time of 13:45.5 in what was a military training camp.

Unfortunately for the Lithuanian, the remaining athletes on the Soviet team in Boris Onishchenko and Pavel Lednyov (both of Russian descent) were unable to finish in the top ten.

As a result, Šaparnis had to settle for a team silver medal while Hungary claimed the Gold medal; one of their 9 to date.

Interestingly, the USSR would go onto win two of the next three Gold medals at the Olympics with Lednyov following his apprenticeship under the 29-year-old Šaparnis on this day in sport.

On this day in sport: 16 October

This week has been an eventful for the Lithuanian national football team, a force which has been no...

When looking back on EuroBasket history Lithuanian Modestas Paulauskas may deserve the title of “Mr...