Alex Tigani | The Lithuania Tribune
aA
Football fever has conquered the news of late, just as it did in Lithuania on this day in 1997. 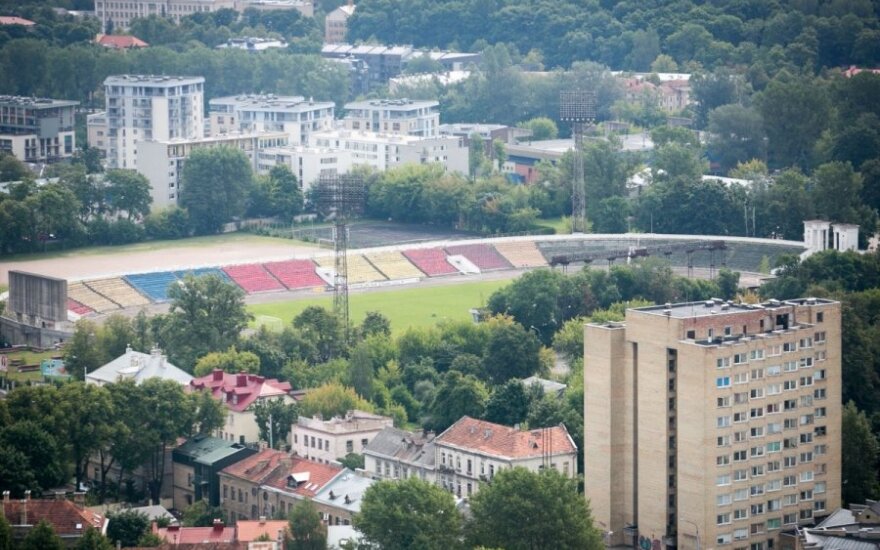 Another Baltic Cup tournament commenced two days earlier with Lithuania victorious over Estonia 2:1 thanks to goals from Igoris Morinas and Dainius Šuliauskas.

The host nation was then granted a rest day as Vladimirs Babičevs and Marians Pahars guided Latvia to a 2:1 win over Estonia before a small crowd at the Žalgiris Stadium in Vilnius.

This led to an exciting deciding clash, between the two Baltic nations which had won the tournament since reclaiming Independence from the Soviet Union.

Latvia was victorious 2:0 when these two nations played off in 1995 before Lithuania bounced back to claim the title the following year 2:1 thanks to penalty goals from Tomas Ražanauskas (5’) and Ričardas Zdančius (68’).

And, on this day in 1997, Lithuania would claim back to back Baltic Cup titles with a well structured 1:0 win.

Tomas Ramelis was the sole goal scorer for Lithuania at the 66th minute.

It was his first International goal in five years.

This would be Lithuania’s 7th Baltic Cup victory since the tournament commenced in 1928, the fourth on home soil and the second held in the modern capital of Vilnius.