DELFI EN
aA
Researchers from Queen’s University Belfast and Tel Aviv University in Israel have carried out one of the most comprehensive studies to date to better understand what affects life expectancy among all living vertebrates in the world. 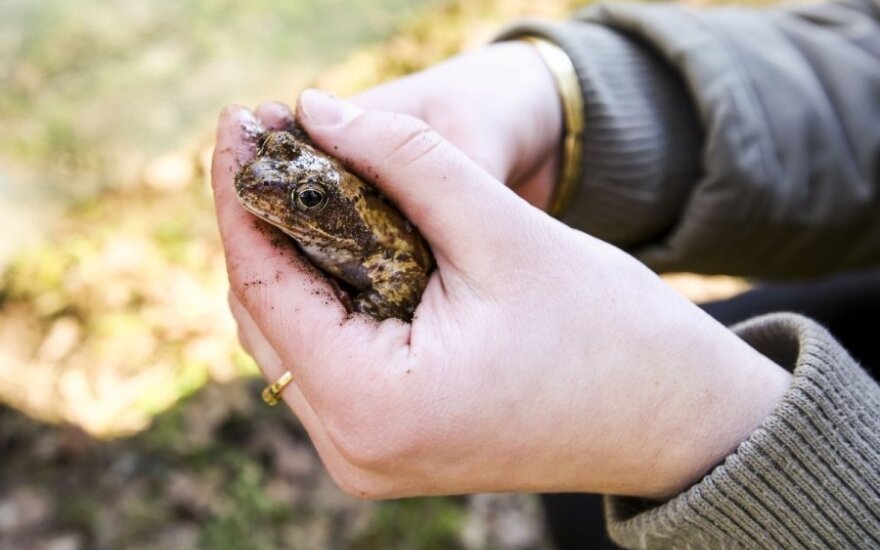 The findings not only challenge a long-accepted theory around lifespan, but also suggest new evidence that global warming could have a huge impact on the life expectancy among cold-blooded species – that is, reptiles and amphibians.

The ‘rate of living’ theory has long been accepted as an explanation as to why organisms age. According to this theory, the faster the metabolic rate the shorter the lifespan. In other words, the ‘faster’ the species lives in terms of the speed of internal body functions and how soon they start to reproduce, or how ‘slowly’ in terms of these internal body functions and of lower reproductive rates, will determine how long they live. This is an explanation as to why some vertebrates, like frogs, can only live for a few months, while others, such as whales and turtles, can live for centuries. Over 100 years old, until now the theory had not been tested at a global scale with all land vertebrates and there were limitations with the range of species the theory was tested on.

Related articles
Nobel Prize winner: working in science is like playing chess with God
First plantarium to be open in Lithuania

The researchers from Queen’s University and Tel Aviv University analysed data from over 4,100 land vertebrate species from across the planet to test the prevailing ‘rate of living’ theory. They found that ‘rate of living’ does not affect ageing rates, rejecting the previously accepted link between metabolism and lifespan.

The study, published in Global Ecology and Biogeography, found that rates of ageing in cold-blooded organisms including amphibians and reptiles are linked to high temperatures. These findings led the scientists to propose an alternative hypothesis: the hotter the environment is, the faster the rate of living that in turn leads to more accelerated ageing and a shorter lifespan.

Dr Daniel Pincheira-Donoso, co-author and Lecturer in Evolution & Macroecology at the School of Biological Sciences at Queen’s University Belfast, explains: “Our findings can have critical implications for our understanding of factors that contribute to extinctions, especially in modern times when we are facing a worldwide decline of biodiversity, with cold-blooded animals being particularly endangered. Now we know that the life-expectancy of cold-blooded vertebrates is linked to environmental temperatures, we could expect to see their lifespans further reduced as temperatures continue to rise through global warming.”

According to the IUCN Red List of endangered species, amphibians are, on average, the most threatened group. Nearly one in five of the world's estimated 10,000 species of lizards, snakes, turtles, crocodiles and other reptiles are threatened with extinction.

Gavin Stark, lead author and PhD student at Tel Aviv University and first author on the paper said: “The link between lifespan in cold-blooded animals (amphibians and reptiles) and ambient temperatures could mean that they are especially vulnerable to the unprecedented global warming that the planet is currently experiencing. Indeed, if increasing ambient temperatures reduces longevity, it may make these species more prone to go extinct as the climate warms.”

Dr Pincheira-Donoso concluded: “We need to further develop our understanding of this link between biodiversity and climate change. Only armed with knowledge will we be able to inform future policies that could prevent further damage to the ecosystem.”