BNS
aA
New heat records were registered in parts of Lithuania on Monday and more hot weather is in store for the next few days.
Sekite svarbiausias naujienas socialiniuose tinkluose! 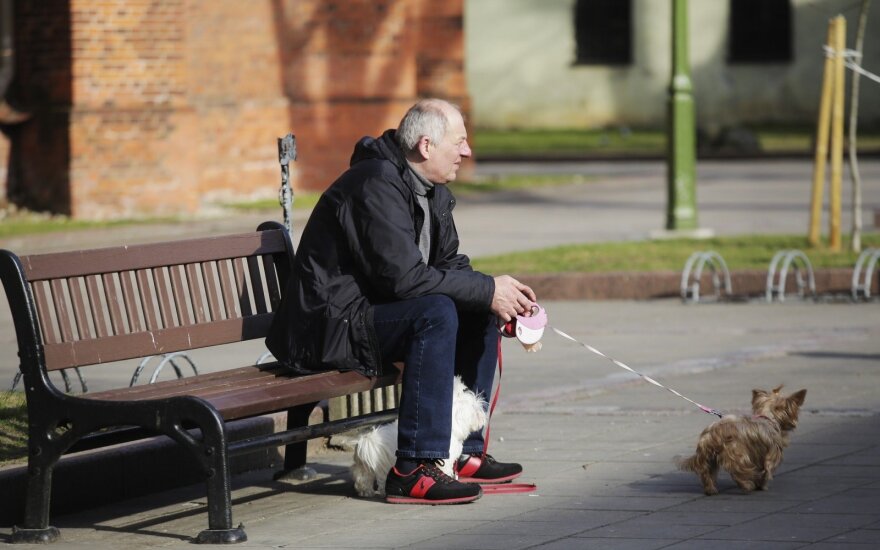 However, Monday's temperatures fell short of breaking Lithuania's absolute heat record for May 20, which was set at 29.4 degrees in Lazdijai in 1937.

Forecasters will not be able to say if temperatures will hit new record highs on Tuesday until final data from monitoring stations come in after 9 p.m., according to Kirkliauskaite.

The highest temperatures for May 21 were registered in many districts across the country in 1993 and 2013. The mercury then rose to 27-30 degrees.

She forecasts temperatures to stay at 24-28 degrees in most of the country through Thursday before giving way to a cooler period with more rain on Friday.

The tropical heat wave that has gripped Lithuania is blamed for a massive fish kill along 50...