LT Daily
aA
The Lithuanian Swimming Federation (LPF) is leaving the Lithuanian Union of Sports Federations (LSFS), saying that it fails to advance the interests of sports. 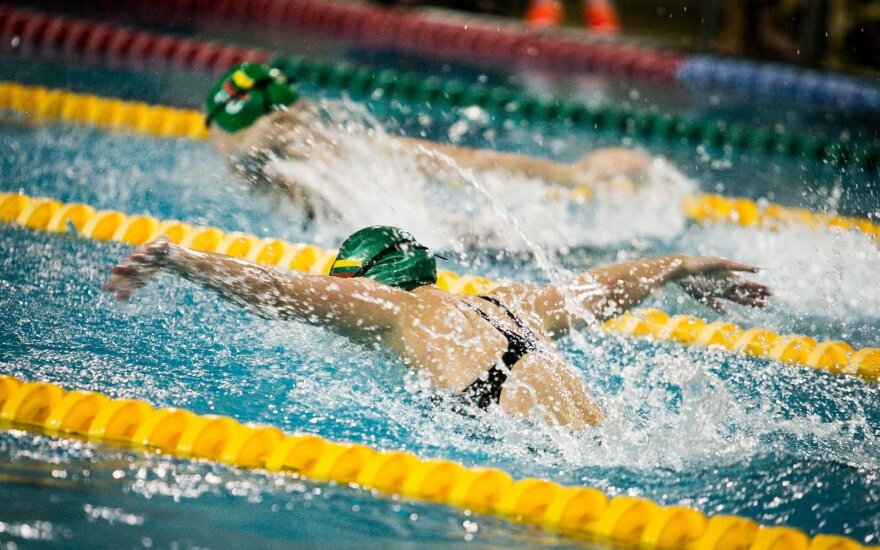 "The Lithuanian Union of Sports Federations does not offer any value for Olympic sports. At least the Lithuanian Swimming Federation does not see any," said LPF president Tomas Kučinskas, after the federation decided to quit the union.

Kučinskas told lrytas.lt that the LSFS was not representing the interests of sports federations. He also said he had doubts about the transparency of the union's operations and its criteria for distributing sports funding.

"The goals and priorities of this organization, except its desire to distribute money, are a mystery to us," Kučinskas said.

He also suggested setting up a union of federation representing Olympic sports that could cooperate with the National Olympic Committee on preparing for the Games.

Two Lithuanian swimmers, who competed in the European Swimming Championship in Netanya, Israel ,...