Lithuanian genome: does it differ from other Europeans

DELFI EN
aA
Last week an article based on the research of the Lithuanian genome was published in the prestigious open-access scientific journal Scientific Reports. The article was written by scientists from the Faculty of Medicine of Vilnius University (Dr. Alina Urnikytė, Acad. Prof Vaidutis Kučinskas and Assoc. Prof Alma Molytė) together with colleagues from Spain and Estonia and entitled “Evaluation of the genetic structure and evolutionary forces of the Lithuania population according to high-density SNP genotyping data”. 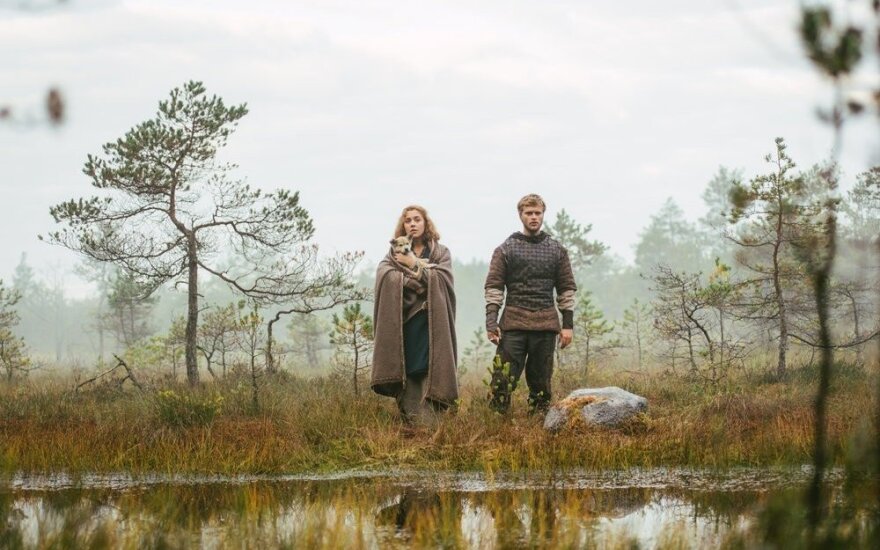 This article concerns the origin of Lithuanians, who our ancestors were and what the greatest influences on the Lithuanian genome were.

“The contemporary Lithuanian population is composed of a complex mixture of the former Baltic tribes, but our research shows that our genome has been formed by representatives of other distant countries or even continents. Researching the diversity of the DNA sequence, scientists found for the first time that the Lithuanian genome was formed by ancestors from three periods in prehistory and from three areas: the Uralic steppes, central Europe, and the Scandinavian peninsula,” Professor Emeritus Vaidutis Kučinskas of the Faculty of Medicine of Vilnius University said.

According to Prof Kučinskas, the latest genetic research of the scientists helps answer questions about whether the Lithuanian genome is quite different from the genome of other peoples of Europe and the rest of the world, about whom we are closer to, peoples from the East or the North, and about how our genes have been affected by changing living conditions.

Recent genetic research also revealed a slight difference between the genomes of people from Žemaitija and Aukštaitija (lowland and highland areas in Lithuania). Scientists believe that this could be due to the partial genetic isolation of Lithuanians. As the researchers say, the higher the hierarchical level of the population (village, locality, district), the fewer differences are found in the genome. The biggest difference came from the inhabitants of villages in Aukštaitija and Žemaitija.

“People living in different regions of the Lithuanian territory were relatively isolated due to dense forests and wetlands. Therefore, earlier significant genetic differences existed among Lithuanians from different geographic regions, but they have almost disappeared in the modern Lithuanian population,” Dr. Urnikytė said.

When reconstructing the origin of the Lithuanian population, 399 Lithuanian genomes were compared to 284 genomes from various historical periods. Lithuanians who lived separately in outlying areas (not big cities) and two of their succeeding generations were investigated. The study discovered the uniqueness of modern Lithuanians; three genetic components belonging to the ancestors of three different periods in prehistory were identified: the main genetic component belongs to hunters-gatherers who lived earlier than the Neolithic, and the other two minor tribal components belong to early and intermediate Bronze Age pastoralists from the Uralic steppe and to late Neolithic Bronze Age Europeans. In addition, three hunter-gatherer groups that influenced the formation of the main genetic component of the Lithuanian population have been identified: hunters-gatherers from Western Europe, hunter-gatherers from Scandinavia, and a somewhat smaller group of hunters-gatherers from Eastern Europe. This shows the complex history of the Lithuanian population formed by the mixing of different groups of ancestors in different historical periods.

“When we compared the present-day Lithuanian population with the ancient genomes of different historical periods, it turned out that Lithuanians are in most cases the most similar to the peoples of central Europe who lived there 5–8 thousand years ago. For example, today’s French are less similar to those who lived in France between 5 and 8 thousand years ago than current Lithuanians,” Prof Kučinskas said.

This shows that Lithuanians have preserved the uniqueness of their genome for many centuries, despite unfavorable historical events and the fatal diseases prevalent in earlier times.

Lithuania's First Lady Diana Nausediene plans to suspend her professional career and will no...