Lithuanian environmentalist: spectre of infectious diseases can be linked to climate change

Violeta Kaunelienė, head of Department of Environmental Technologies at KTU Faculty of Chemical Technology,
DELFI EN
aA
On March 20, amidst the pandemic, which affected all the countries of the world, we were celebrating Global Earth Day. Quite right, it’s just about the time to focus on helping the environment. It is not yet known whether the aggressive development of COVID-19 has been affected by the temperature rise, but there is enough evidence of how climate change influences the epidemiology of other infectious diseases.
Sekite svarbiausias naujienas socialiniuose tinkluose! 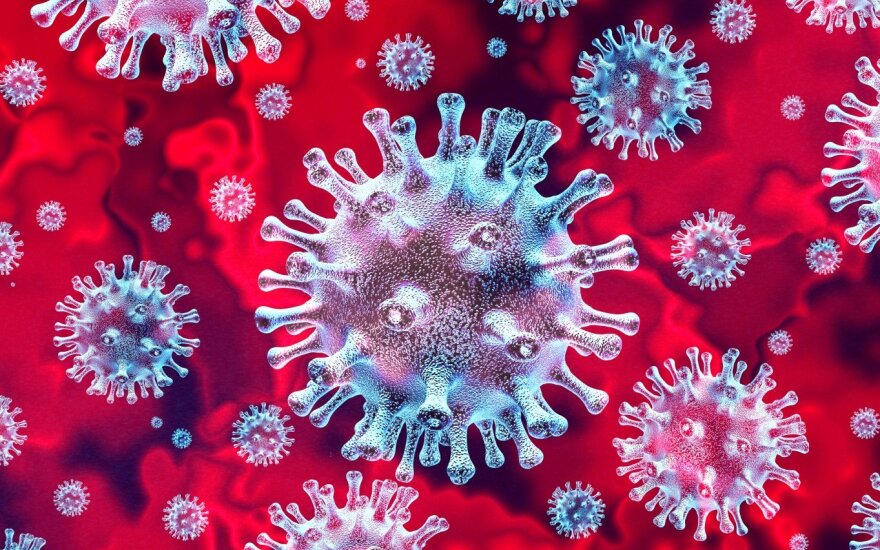 Like other warm blooded animals, humans can maintain their body temperature regardless of the environment and, if necessary, to regulate it. The so-called endothermic barrier is an important protective mechanism.

However, as the climate warms up, microorganisms gradually adjust to higher temperatures. Thus, there is a high risk that the endothermic barrier will be broken, i.e. the microorganisms will survive inside of human body. This can allow the spread of new infectious diseases, especially if the overall immune response is weakened due to illnesses, use of medications, or adverse living conditions, such as severe heat episodes.

Related articles
Pandemic continues: 1128 cases in Lithuania  (2)
Opinion. For whom the bell tolls

For example, in 2012–2015, in three continents candidiasis caused by Candida Auris – a drug-resistant yeast – was widely spread. The spread is linked to the increased thermal tolerance of the fungus. In other words, it is an example of a new infectious disease.

Last year, over 400 cases of West Nile fever have been recorded in Europe after extended hot weather episodes. Chemical means helped to eradicate malaria from Southern Europe after the World War II, but it is now returning.

The number of tick-borne diseases, especially Lyme disease, has more than doubled in the US between 2004 and 2016. A prolonged period of warm weather allows the mites to multiply and, during warmer weather, the number of mite-transmitted pathogens increase. Winters without prolonged episodes of severe cold are also conducive to tick survival.
With the warming of the oceans and with decreasing water salinity because of the melting of glaciers in coastal areas, the conditions become especially favourable for the spread of vibriosis, a disease commonly known as rotting meat.

The genus Vibrio bacteria is found in a warm, low-salt marine environment. You can get infected through a wound while swimming or by eating under-cooked seafood, such as oysters. Vibriosis mainly manifests itself through soft tissue infections, septicaemia and can lead to limb amputation or even death.
There are many challenges ahead in the fight with infectious diseases. This is one of the many challenges of adapting to climate change that we and the future generations will have to face.

The Turkish government is set to decide on Monday whether to allow a shipment of lung ventilators ,...

On Saturday there were 1239 COVID-19 cases detected in Lithuania. The Ministry of Health announced...

On Saturday, 18th April, 59 new coronavirus cases were detected in Lithuania. Overall, it sums to 1298...