President Dalia Grybauskaitė has congratulated one of the best basketball players in history, now President of the Lithuanian Basketball Federation Arvydas Sabonis on his 50th birthday. The president thanked Sabonis for his meaningful public work and invaluable merits to Lithuania. 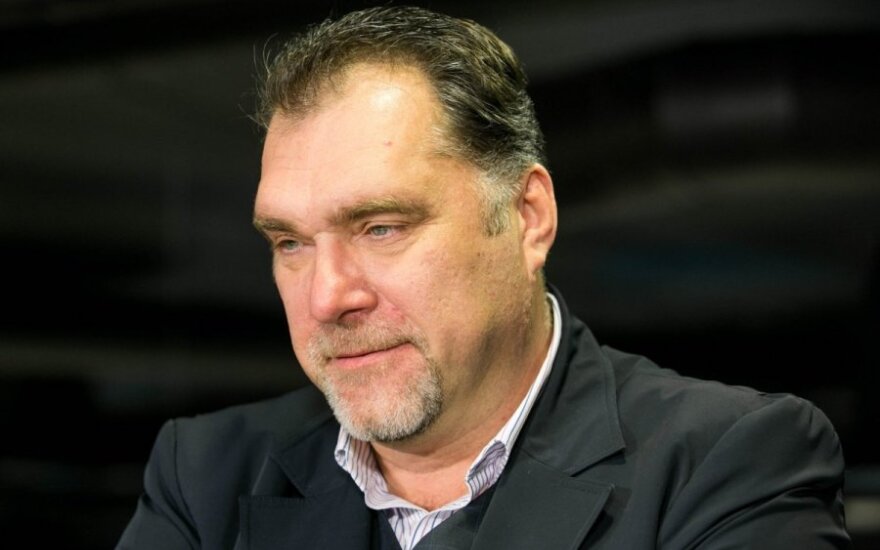 According to Grybauskaitė, spectacular Sabonis' achievements make the whole country proud in his career.

"Your name has become a synonym for Lithuania in the world, while in Lithuania - an example to thousands of children and youths who wish to follow in your steps. Your name has been included in FIBA and NBA Halls of Fame, it inspires new generations of basketball players and reminds what can be achieved if one has iron will and is not afraid of the greatest challenges," reads the president's message of congratulation.

Recognized as one of the best European players of his era, Sabonis won the Euroscar Award six times, and the Mr. Europa Award twice. He played in a variety of leagues, and spent seven seasons in the National Basketball Association (NBA) in the United States. Sabonis played the center position and also won a gold medal at the 1988 Summer Olympics in South Korea for the Soviet Union, and later earned bronze medals at the 1992 and 1996 games while playing for Lithuania. He retired from professional basketball in 2005.

Sabonis is considered one of the best big man passers as well as one of the best overall centers in the history of the game. Bill Walton once called Sabonis a 7'3" Larry Bird due to his unique court vision, shooting range, rugged in-game mentality, and versatility. 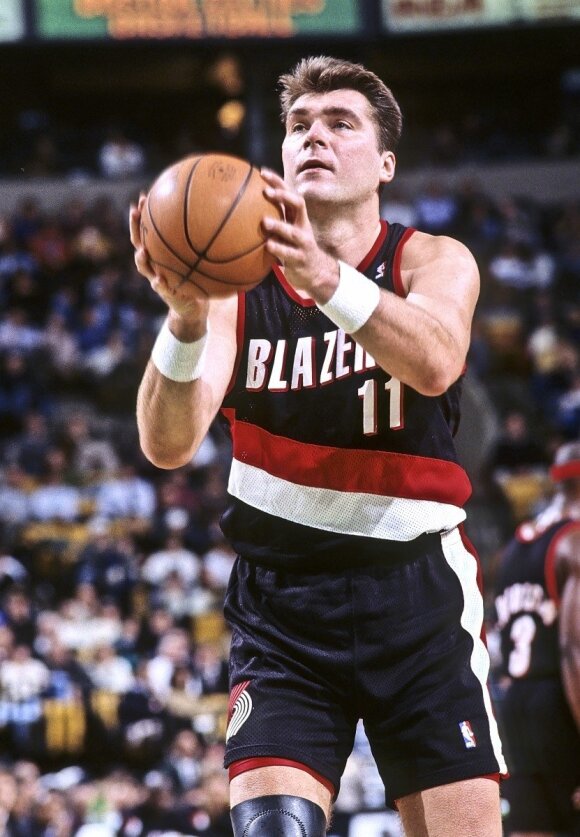 A documentary film titled "11 – May Life" about the legendary Lithuanian basketball player,...