the Lithuania Tribune
aA
Lithuanian cinemas were visited by over 3.6m people last year. Ticket sales reached more than €17.5m. A total of 291 films including 17 national productions were screened in 2106. 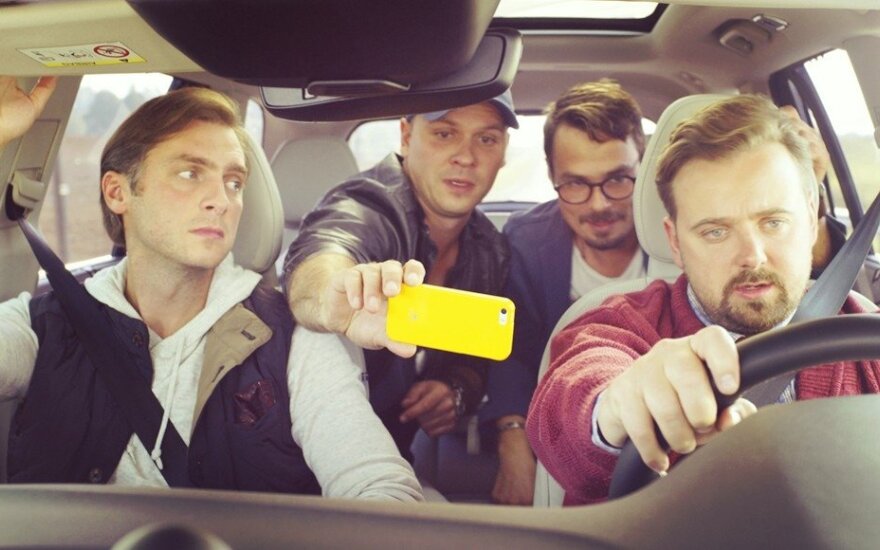 A total of 13 national premieres were featured in Lithuanian film theatres in 2016. They were seen by almost 700,000 viewers and grossed €3,463,634. Ten of these films were made with state support – either using the funding from the Lithuanian Film Centre or exploiting the tax incentive for film production.

Although the majority of the films screened in Lithuanian cinemas were made in the USA (55.7% in 2016), Lithuania is still noted for exceptionally big market share of national productions, which grew from 14% in 2015 to 19.5% in 2016. Due to diminished supply, the market share of European films shrank to less than 5%.

Revenue from tickets in Lithuanian film theatres grew by 15% or nearly €2.3m in 2016. Ticket price increased by €0.21 on average as compared to 2015. 60% of the income from the value added tax for film distribution and screening in cinemas is funnelled into funding Lithuanian films.

National films distribution support programme was launched across Lithuanian film theatres for the first time in 2016. Filmmakers willing to participate in the scheme had to invest into the marketing of the film twice the amount received as support. Five films took part in the programme – Seneca’s Day (Senekos diena), Kings’ Shift (Karalių pamaina), Together For Ever (Amžinai kartu), Gitel (Gitel), and 2 Nights Till Morning (2 yötä aamuun). €2,000 were allocated for the distribution programme. A similar amount is planned for 2017.