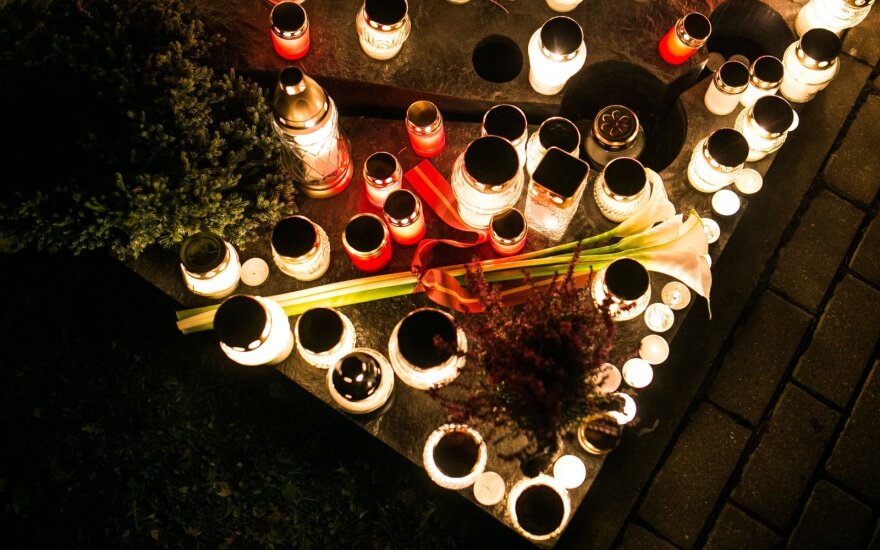 Slightly over 1.8 million people died from diseases of the circulatory system (mainly heart attacks and strokes), while 1.3 million died from cancer in 2016. These were the two main causes of deaths in the EU, responsible for 36% and 26% of all deaths respectively. Diseases of the circulatory system were the main cause of deaths in all EU Member States, except in Denmark, France, the Netherlands and the United Kingdom where cancer was the main killer.

Related articles
Price levels in Lithuania among lowest in EU
Over 0.5 mln Lithuanians screened for cancer in 2017 under preventive programs

Death rate highest in Bulgaria, the lowest in Spain

To make a sound comparison between countries, the absolute numbers of deaths across the Member States need to be adjusted to the size and structure of the population.

Price levels in Lithuania among lowest in EU

In 2018, the price level of a comparable basket of food and non-alcoholic beverages across the...

Some 552,000 people in Lithuania were last year screened for cancer under state-financed prevention...

In 2016 there were 5 537 deaths of European Union (EU) residents caused by accidental drowning and...