Aleksejus Podpruginas | the Lithuania Tribune
aA
The eighth day in the Olympic Games in Rio de Janeiro finished with a mixed feeling. Lithuania won its third medal in weightlifting while the basketball team lost its way against Spain and the Lithuanian discus thrower came last in the finals. 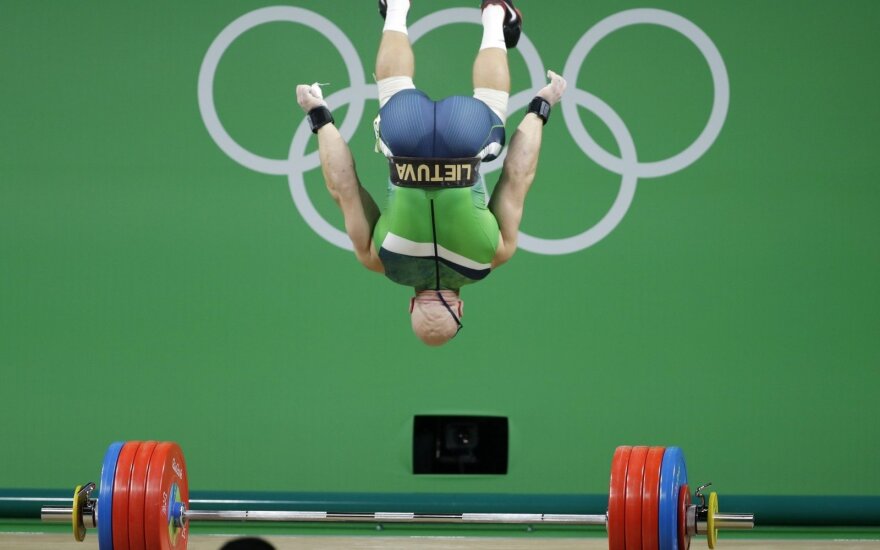 The winner of the event was Jemima Sumgong from Kenya who managed to cross the finish line after 2:24.04 hours. The silver medallist was Bahrein’s runner Eunice Kirwa with 2:24.13 on the road while the bronze medal went to the Ethiopian runner Mare Dibaba with a time of 2:24.30. 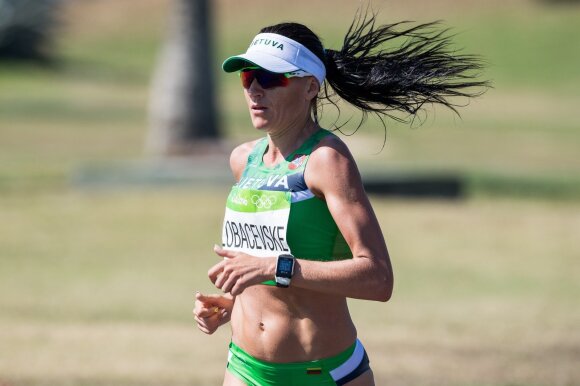 The Lithuanian cycler and a former world champion Simona Krupeckaitė (33) finished 12th in the women’s keirin event. However, in the 200m women’s individual sprint, Krupeckaitė advanced to the next round after finishing 10th in the heats with a time of 10.978 seconds. The Lithuanian achieved the speed of 65.585 km/h on the track and will have to ride even faster in order to get closer to the medals. 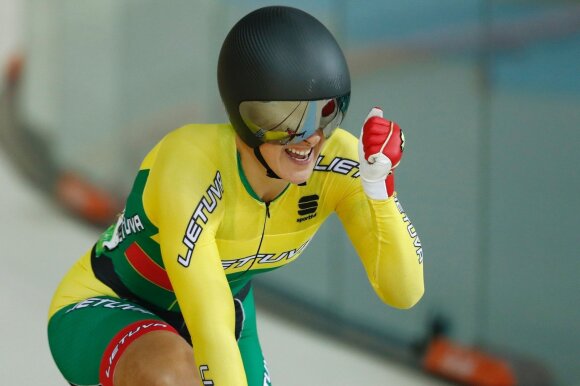 In the men’s skeet event, Ronaldas Račinskas (48) failed to advance to the semifinals after finishing in the 30th position with 112 points at the qualification round. 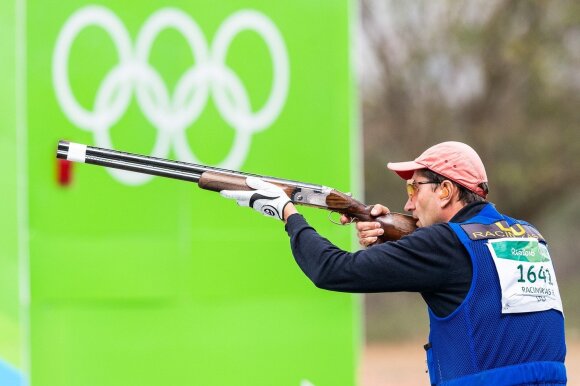 Lithuania secured its third olympic medal thanks to weightlifter Aurimas Didžbalis (25) who lifted 392 kilograms (177 kilograms in snatch and 215 kilograms in the clean and jerk event).

The Lithuanian came close to winning silver, but failed in his last lifts. Didžbalis was only three kilograms behind the silver medallist, Belarusian Vadzim Straltsou, who lifted 395 kilograms. The winner of the event was Iranian weightlifter Sohrab Moradi who managed to lift 403 kilograms.

After the winning, Didžbalis was really happy and presented some acrobatic abilities when he completed clean back somersault. 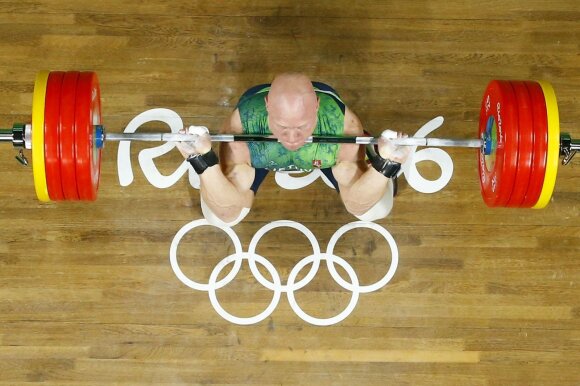 The Lithuanian discus thrower Andrius Gudžius (25) advanced to the finals after finishing fourth in the qualification when he claimed his best result in this season with 65.18 meters. In the finals, Gudžius failed to find his way to a good throw and finished in the 12th and last place when his best throw was 60.66 meters.

The gold medal was awarded to Germany's Christoph Harting who threw the discus 68.37 meters and claimed his personal best result. The second place went to Polish Piotr Małachowski with a throw of 67.55 meters. The bronze medal went to another German athlete, Daniel Jasinski, whose result was 67.05. 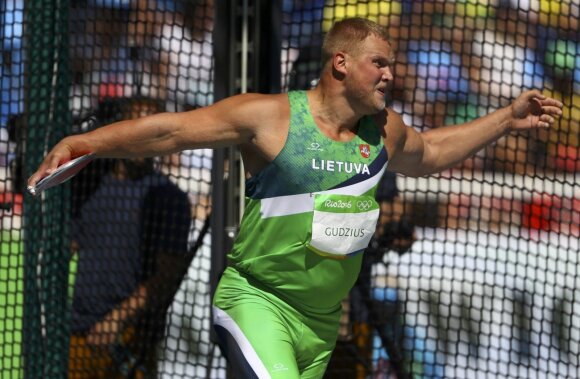 The Lithuanian sailor and a silver medallist from Beijing Olympics in 2008, Gintarė Scheidt (33) advanced to the medal race from the sixth position. Scheidt finished her final two races (race 9 and 10) at the fourth and 11th positions. 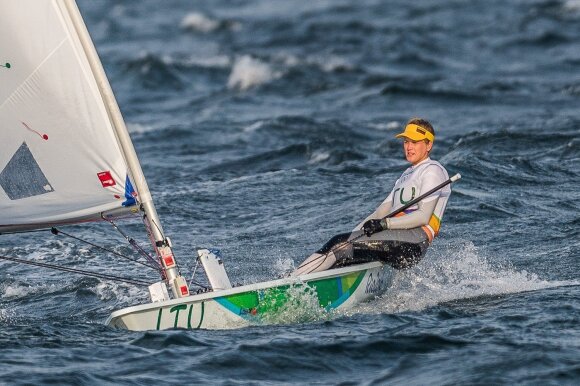 After three victories in a row, the Lithuanian basketball team faced the Spaniards who were in a must win situation after two loses and a single victory. Lithuania, secure about its place in the quarterfinals, nonetheless came to give a fight and win the match. However, the Spaniards, who rank second in the world and first in Europe, humiliated the Lithuanian team, ranked second in Europe, with a result of 109-59. 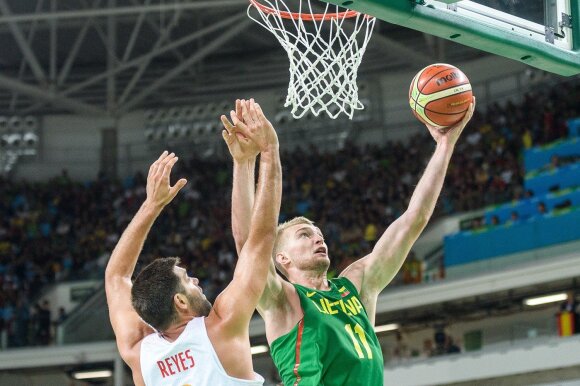 Three Lithuanians took part in competitions on day five in the Rio Olympic Games . Two of them are...

Day four at Rio Olympics was a good one for team Lithuania. In basketball, Lithuania secured its...