Aleksejus Podpruginas | the Lithuania Tribune
aA
Day 12 was a sad day for the basketball team that suffered their third defeat in a row. This time, the defeat cost means they are out of the tournament without a chance to fight for Olympic medals. The canoers advanced to several finals while in the women’s 800 meters run, the Lithuania runner failed to advance to the semifinals. 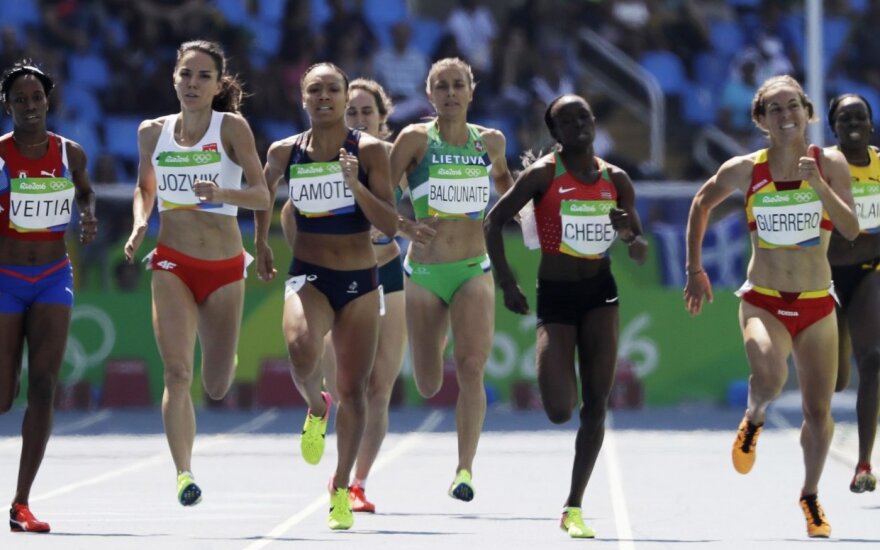 The Lithuanian runner for 800 meters Eglė Balčiūnaitė (27) failed to advance to the semifinals of the event. Balčiūnaitė finished her hit in the sixth place with a time of 2:02.98 minutes and finished her performance in Rio Olympics. It was her best result this season, but not enough for the semifinal.

In the C1-200m event, Lithuania canoer and European vice champion Henrikas Žustautas (22) advanced to the final B event after finishing in the sixth spot in the semifinals with a time of 41.87 seconds. In the qualifications, the Lithuanian finished second with a better time of 40.048 seconds. 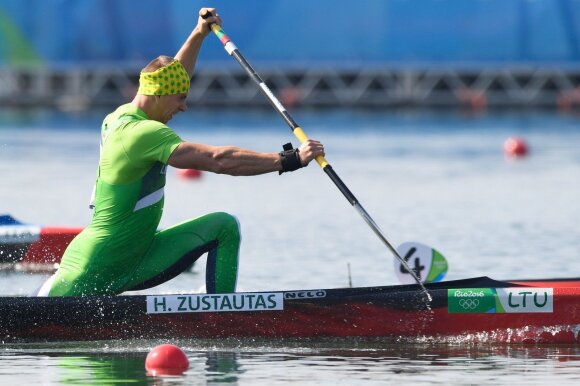 In the doubles 2K-200m event, Aurimas Lankas (30) and Edvinas Ramanauskas (30) advanced directly to the finals after finishing the qualifications in the first position with a great time of 31.755 seconds. 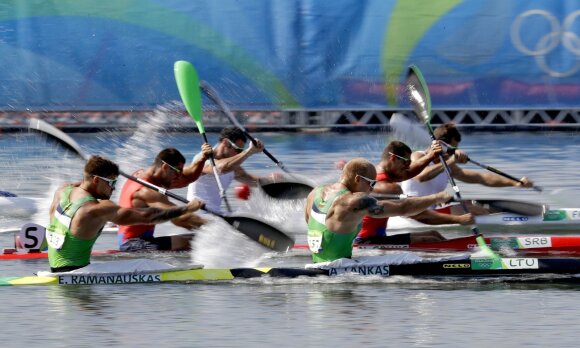 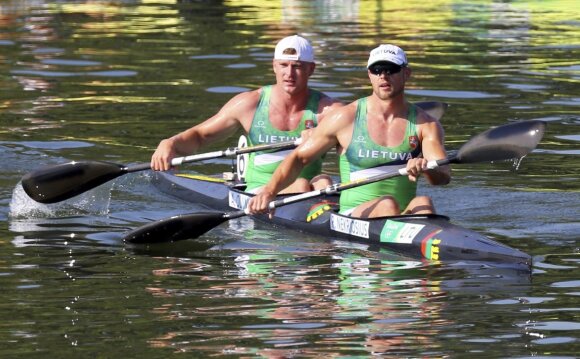 Lithuania faced Australia in the quarter-final must-win match. Unfortunately, the Lithuanians failed to find solutions in their defence and lost 90-64. It was the third defeat in a row for team Lithuania.

Since the beginning of the match, Lithuania failed to stop the Australian attacks and, at the end of the first quarter, the Australians had a nine-point lead, 26:17.

During the second quarter, Lithuania managed to score only 13 points while their rivals scored 22. 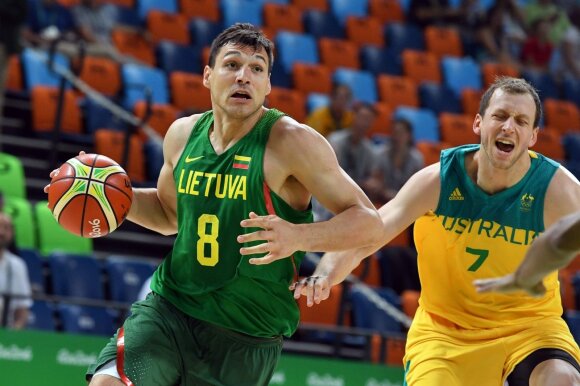 The third quarter was a re-run of the second one when Australia won with the same score, 22-13, and increasing the gap to 27 points. During the last quarter, Lithuania finally woke up, but it was too little and too late. Team Lithuania managed to win the quarter by a single point, 21-20, but the final score was 90-64.

Despite the loss, team Lithuania got the gratefulness from the nation that hugged the disappointed players who promised to up their game in the next big tournament. After the match, the captain of the national team, Robertas Javtokas, announced his retirement from the national squad. He did not play in Wednesday's match.

In other quarter-final matches, Spain sent France home after 92-67 and ended the career in the national team of the French star Tony Parker. Team USA continued their great performance with 105-78 over Argentina, where their own star Manu Ginóbili announced he was retiring from the national squad. The fourth quarter-final match was the most dramatic one with Serbia beating Croatia in a close fight 86-83.

In the semifinals, team USA will face the Spaniards while Serbia will try to beat Australia.

Day 11 was a little disappointing for the Lithuanian team at Rio de Janeiro Olympic Games . Three...

The eighth day in the Olympic Games in Rio de Janeiro finished with a mixed feeling. Lithuania won...