Aleksejus Podpruginas | the Lithuania Tribune
Day 11 was a little disappointing for the Lithuanian team at Rio de Janeiro Olympic Games. Three finals, good results, but unfortunately no medals. It was also a women’s day for team Lithuania. 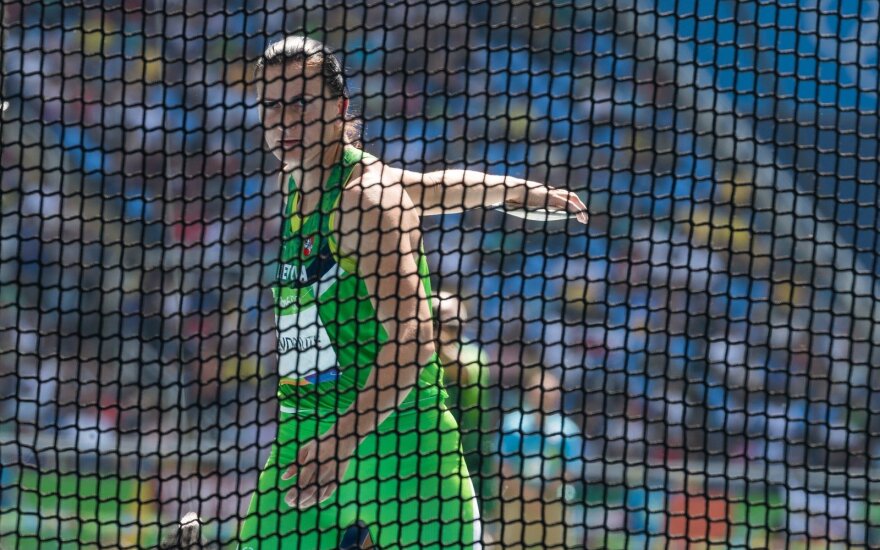 In the women’s final discus throw event, Lithuanian Zinaida Sendriūtė (31) took the 10th place after throwing the discus 61.89 meters. The Lithuanian claimed her season's best result, but she was far from giving a fair fight for a medal.

The gold medal went to Sandra Perković from Croatia who threw her discus 69.21 meters. French athlete Mélina Robert-Michon is in the second place, setting a new national record of 66.73 meters. The third place on the podium belonged to Denia Caballero from Cuba, 65.34 meters. 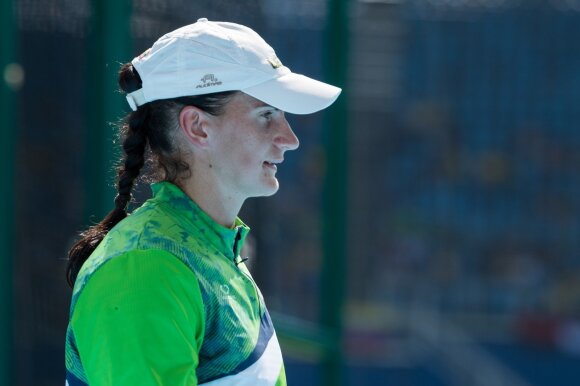 In women’s indoor sprint event, former world champion Simona Krupeckaitė (33) lost in the finals and took the fifth place in the final race and the respectful seventh place overall. The gold winner is German cyclist Kristina Vogel who beat silver medallist Becky James from the UK, while the bronze medal went to another British cyclist, Katy Marchant, who won in the bronze medal race against the Dutch Elis Ligtlee. 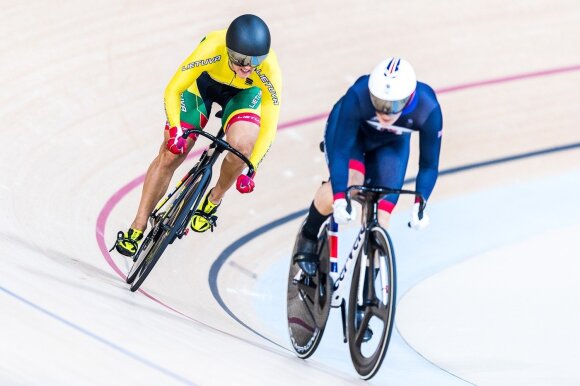 Lithuanian sailor Gintarė Scheidt finished in the seventh spot overall after the final medal race. The race was delayed by a day due to weather conditions. The winner of the event was Dutch Marit Bouwmeester, while silver went to Annalise Murphy and bronze went to Danish sailor Anne-Marie Rindom. 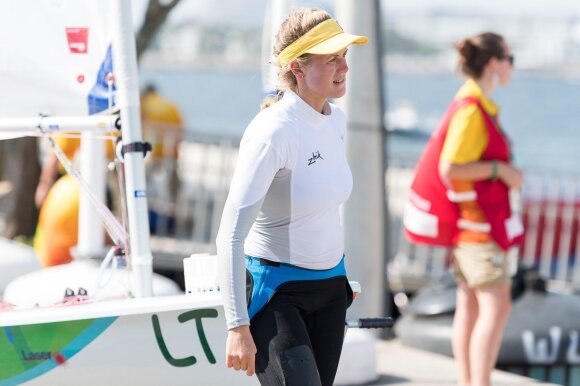 Edgaras Venckaitis (30), who is competing in the weight category of up to 66 kilograms, failed to advance to the quarterfinals after losing 3-1 to German wrestler and the 2015 world champion Frank Stäbler (27). Despite the loss in the first round, the Lithuanian took the 10th overall position. 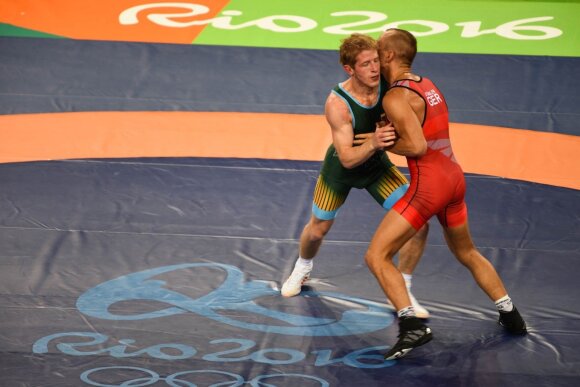 The eighth day in the Olympic Games in Rio de Janeiro finished with a mixed feeling. Lithuania won...