Lidl may have to suspend Sabonis ad campaign over Olympic charter

The Lithuania Tribune, BNS
aA
Lithuanian basketball legend Arvydas Sabonis, who is the president of the Lithuanian Basketball Federation, has been the face of the launch of German retail chain Lidl in the country - but that may prove a problem ahead of the Olympic Games. 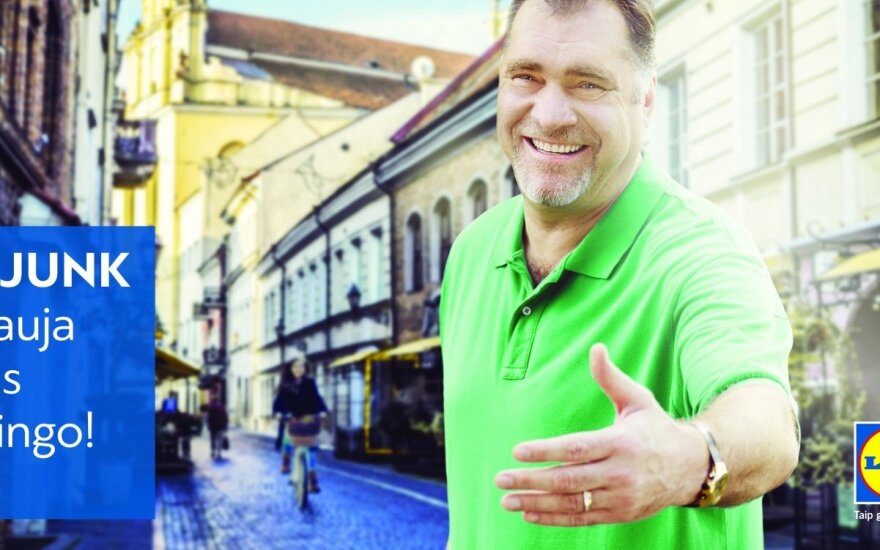 Rule 40 of the charter states that images of Olympic athletes, coaches and other official participants cannot be used to promote companies that are not partners of the Olympics during the games.

The ban starts nine days before the opening, that is on July 27, and ends three days after the event, August 24.

Sabonis is going to Rio de Janeiro as an official member of the Lithuanian Olympic delegation, while Lidl is not a sponsor of the games.

As a result, the chain may have to suspend its promotional campaign with Sabonis during the Olympics.

"We have discussed the issue with the president of the Lithuanian Basketball Federation and have asked the International Olympic Committee for its position. Once we have their written response, we will know if Lidl advertising campaign is subject to the restrictions in the Rule 40 of the Olympic charter," said Daina Gudzinevičiūtė, president of the Lithuanian Olympic Committee.

Arvydas Sabonis , the legendary basketball center, has been reelected to head the Lithuanian...