DELFI EN
aA
In 2020, the tournament is coming back to Europe after more than 20 years. 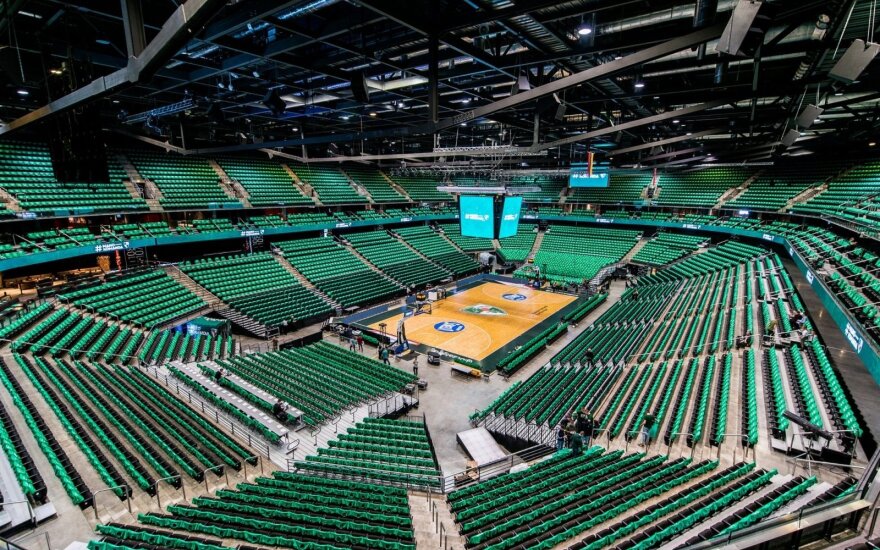 Kaunas, Vilnius and Klaipėda have been confirmed as the Host Cities for the FIFA Futsal World Cup Lithuania 2020™, the first-ever FIFA competition to be hosted in Lithuania, visit.kaunas.lt writes.

The tournament will kick off on 12 September 2020 and the successors of the current FIFA Futsal World Cup™ champions Argentina will be crowned on 4 October. The venues are Žalgirio Arena in Kaunas, Siemens Arena in Vilnius and Švyturys Arena in Klaipėda.

Related articles
Lenny Kravitz is coming to Kaunas
2020: The Year of Chiune Sugihara

“We are very excited to welcome back the FIFA Futsal World Cup to Europe after more than 20 years and particularly happy to do so in Lithuania,” said Jaime Yarza, Head of FIFA Tournaments. “With their great passion for indoor sports and their expertise in hosting international sporting events in indoor arenas, I am sure Lithuania and the Local Organising Committee will make the best of this opportunity to host their first‑ever FIFA event.”

In addition to Lithuania, who will make their debut in the competition, 23 other teams will qualify from six separate continental competitions.

The organisers have already launched a Lithuania-special on the official FIFA page, including a designated Kaunas page. Check this out: “You could say that it is a metropolis that has never accepted its role as the country’s second-largest city.”

Kaunastic, right? We’re very much looking forward to finding out which teams will be playing in Žalgirio Arena, the biggest multifunctional venue in the Baltics. The earlier we know, the better we can prepare for the arrival of the fans!

P.S. Futsal is getting more and more popular in Lithuania. 10 men's teams compete in the A league, and the leading club is Kaunas-based Vytis.

Lenny Kravitz is coming to Kaunas

After some festival tour dates in 2018 and 2019, the American rock star revealed that he would be...

Next year will mark the 80th anniversary of the Japanese diplomat’s noble work while residing in...

The 14th European Conference on Atoms, Molecules and Photons ( ECAMP'14 ) will be held in Vilnius ,...

The city wants to change the habits of citizens by 2030 drastically, visit.kaunas.lt writes.