BNS
aA
As a sweltering heatwave continues in Lithuania, scientists say heatwaves are becoming more frequent and intense due to climate change. 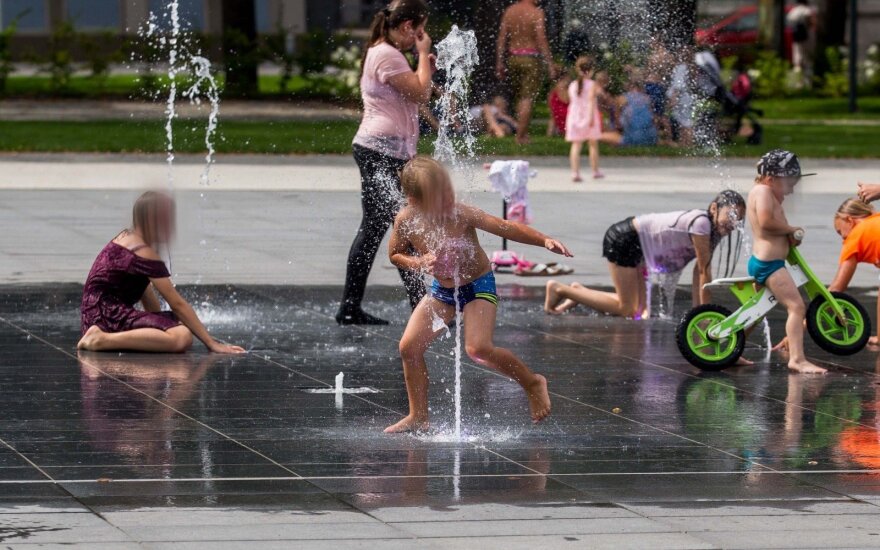 "It's not a new phenomenon as we've had heatwaves before but due to climate change, they are becoming more frequent and intense," Donatas Valiukas, a climate expert from Vilnius University, told BNS Lithuania on Thursday.

Temperatures are setting new records in Lithuania this week as the mercury pushed over 35 degrees centigrade in some areas on Wednesday. Thundery showers and hail are forecast on Thursday.

"Temperatures exceeding 30 degrees used to be a rare thing. Now it happens practically every year and heatwaves are longer and temperatures are higher," the expert said.

Firefighters are battling a huge peat fire in Lithuania's western district of Silute on...