DELFI EN
aA
A fresh look on an event that almost changed the course of human history. A masterpiece of on-screen storytelling. HBO’s Chernobyl, a massive hit with viewers and critics around the world, has just won 3 Emmy awards. 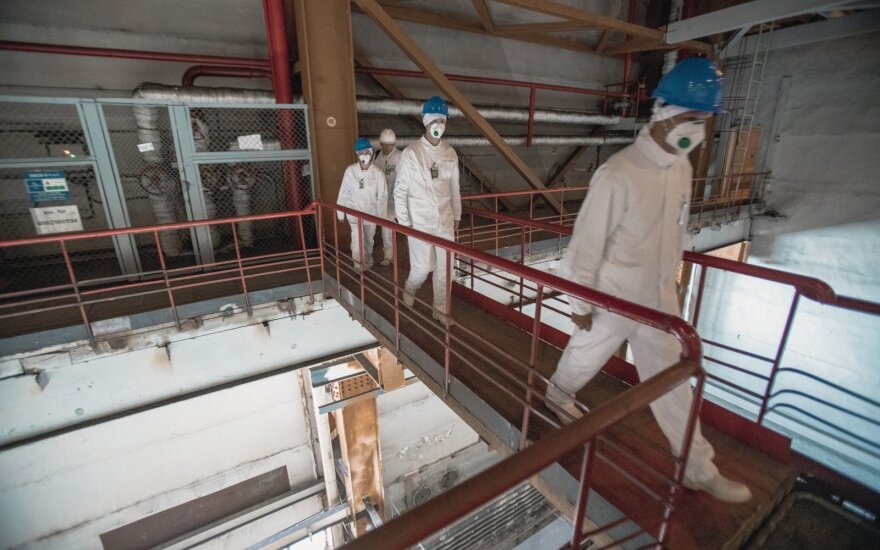 A fresh look on an event that almost changed the course of human history, explains lithuania.travel.lt. A masterpiece of on-screen storytelling. HBO’s Chernobyl, a massive hit with viewers and critics around the world, has just won 3 Emmy awards. The name Lithuania was mentioned several times at the ceremony, with the crew and actors praising the location, where 80% of the series were filmed. Nuclear tourism – centered around the decommissionedIgnalina Nuclear Power Plant (INPP) – has been booming in Lithuania since the series premiere. In a span of just several months the series’ fame brought thousands of fans to the country.

Here are just some of the places adventurers interested in the Cold War era can explore while in Lithuania:

– identical in many ways to the power plant in Chernobyl, this edifice of the nuclear age had been the major energy source for Lithuania for several decades. After Lithuania joined the EU, decommissioning works started, and should be finalised by 2038. In the meantime, tourists are welcome to experience the inner workings of a nuclear power plant, meet engineers and scientists, while wearing protective gear. The INPP can proudly call itself the hottest (no pun intended, as the reactor has cooled down by now) tourist attraction of the season, with thousands of visitors already on the waiting list. The neighbouring town of Visaginas also features a simulator of the nuclear plant’s control room. 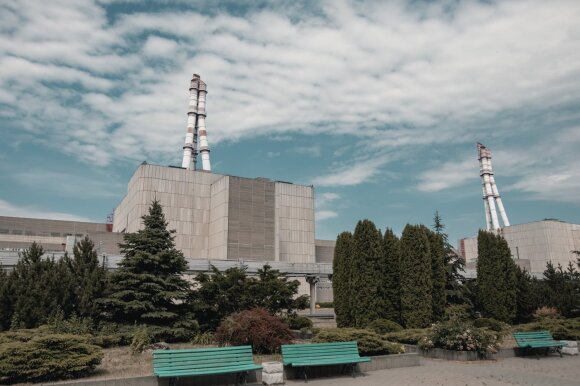 – straight from the Cold War comes this massive missile complex that had been armed with SS-4 ballistic missiles carrying a thermonuclear payload. Each with a power of 2 megatons, these missiles (together with other Soviet armaments stationed nearby) had the potential to wipe out major European cities. 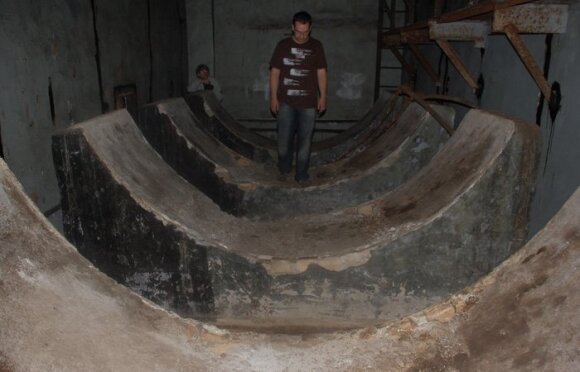 – Vilnius already has many locations to offer tourists seeking to explore the Cold War period. Now, visitors can also check in into an apartment seemingly untouched since the 80s, with authentic furniture and appliances. Cherry on the top – it’s located in the same district where the evacuation scenes in Chernobyl had been filmed. 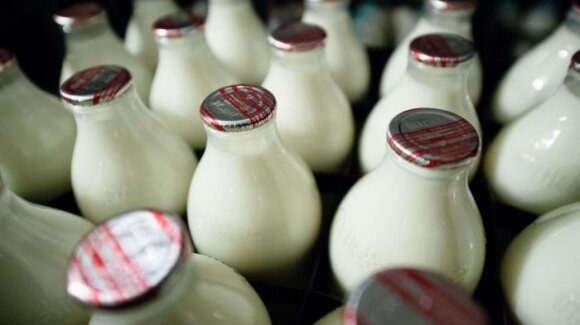 Specialized tours in Vilnius in Kaunas

– an interest in the Cold War era has not been left unnoticed by tour guides in both Vilnius and Kaunas. Visitors interested to hear stories from the difficult and turbulent 20th century will find a wide selection of themed tours in major cities. Some of them even feature bunkers from that era.

Sit behind the wheel of a Soviet bus

– en route to the power plant from Vilnius stands a new museum of old vehicles. A passion project by Imantas Mekas, this tourist attraction features more than 150 Moskvich, Lada, ZAZ and other Soviet cars, buses and motorcycles. The majority of them have been lifted to working condition, and a huge part of the collection actually “acted” in the Chernobyl series. If you’re lucky, you might even to get to ride one of them. 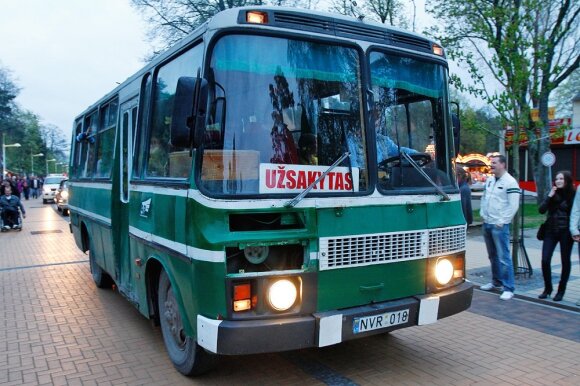