BNS
aA
A documentary film titled "11 – May Life" about the legendary Lithuanian basketball player, Arvydas Sabonis, is under production in Lithuania to mark the athlete's 50th birthday. 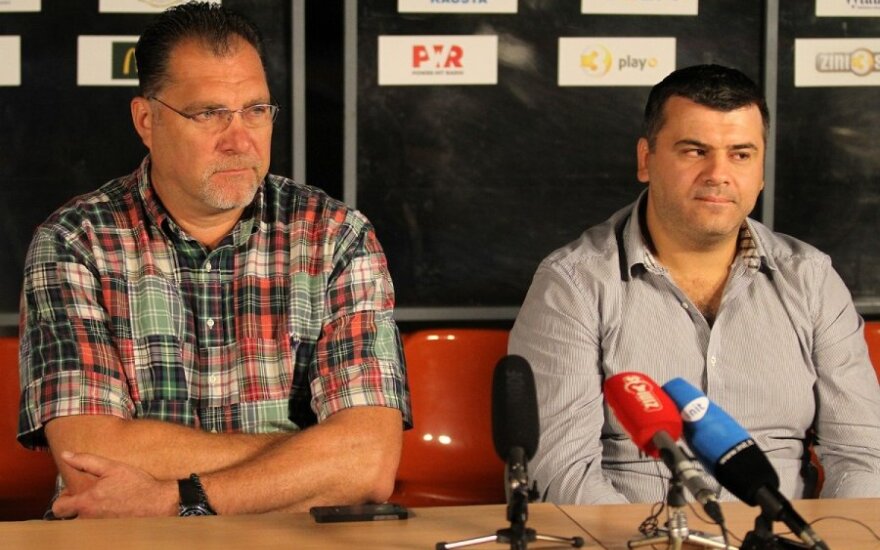 Director Rimvydas Čekavičius, who plans to finish the documentary by the end of this year, said the hardest thing was to approach the basketball legend and present his idea. After Sabonis gave his blessing to the production, all doors opened up.

"… because it's Sabonis, and after you say his name in the world, all doors open and everyone is willing to speak to you," Čekavičius told a press conference in Kaunas on Wednesday.

He said he interviewed over 40 people in Europe and the United States for the documentary.

"You know me… But the guys convinced me and proved me that it's necessary. Of course, I always thought it would happen eventually. And that day arrived. And it's good, it will be calmer in the future," Sabonis said about the documentary idea.