DELFI EN
aA
The first ‘DELFI digiConcert” will take place on Wednesday, 20th May at 21:00 (EEST Time) and will offer a live performance from “Carnival Youth”. The show will be available via Bilesu Paradize website.
Sekite svarbiausias naujienas socialiniuose tinkluose! 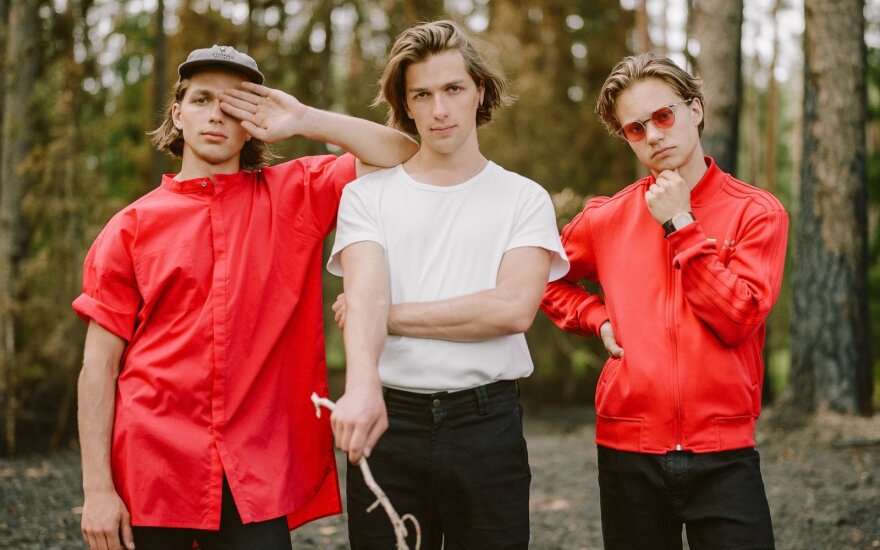 The band has prepared a special programme for the live broadcast, calling it “Reconnected”. The show will be around an hour long and after the performance, Latvian hip-hop artist Eduards Gorbunovs aka Edavārdi will join the musicians for an informal chat.

Tickets to the online show can be purchased via “Bilesu paradize” online shop. Pre-sale tickets (until 19th May) cost 6 EUR, but tickets purchased on the day of the event (20th May) will cost 8 EUR. One ticket is valid for one connection to the broadcast via one smart device. If you purchase a ticket for 9 EUR, you will get access to the live broadcast as well as a recording of the show that you can watch 72 hours after you activate your unique code.

The concert is organised in response to the national and global restrictions on live shows, festivals and other events. Artists are now sharing their work free of charge via social networks, so “Delfi” calls on the public to take a step forward and remember, that social distancing is not a reason to demand free of charge high quality culture in which knowledge, creative energy and time has been invested.

“Carnival Youth” comment: “The state of emergency was announced around the time when we were preparing to leave for our European tour, hence we had to cancel all our shows. This will be a great opportunity for us to reach the fans that we were supposed to see during our spring tour as well as a good encouragement to those who are longing for live shows. The name of this online show is “Reconnected” – it’s a reunion after a lost connection. As the show is intended for fans everywhere in the world, the program will mainly be in English, but we will definitely play a song or two in Latvian as well. Let’s stay together through a virtual touch!”

“Carnival Youth” is an indie rock band from Latvia, which made its debut in 2011, gaining recognition both at home and abroad. The band consists of twins Edgars (guitar, vocals) and Emīls (drums, vocals) Kaupers, Roberts Vanags (keyboard, vocals) and Kristiāns Kosītis (bass). Carnival Youth debut album “No Clouds Allowed” was released in October 2014 and was awarded as the best debut at the Latvian Annual Recorded Music Awards “Golden Microphone”. The band have received “The European Border Breakers Award” at Eurosonic 2016.

The Lithuanian government on Wednesday further eased coronavirus lockdown restrictions: it will no...