Ugnė Karaliūnaitė
Parašyti
autoriui
aA
When in 2017 an event producer Andy King joined “Fyre Festival” team he could not expect how everything would evolve. Around 30 years of experience in events business he never had a project that failed. But “Fyre Festival” was the one that taught him a good lesson and also made him famous all around the world. 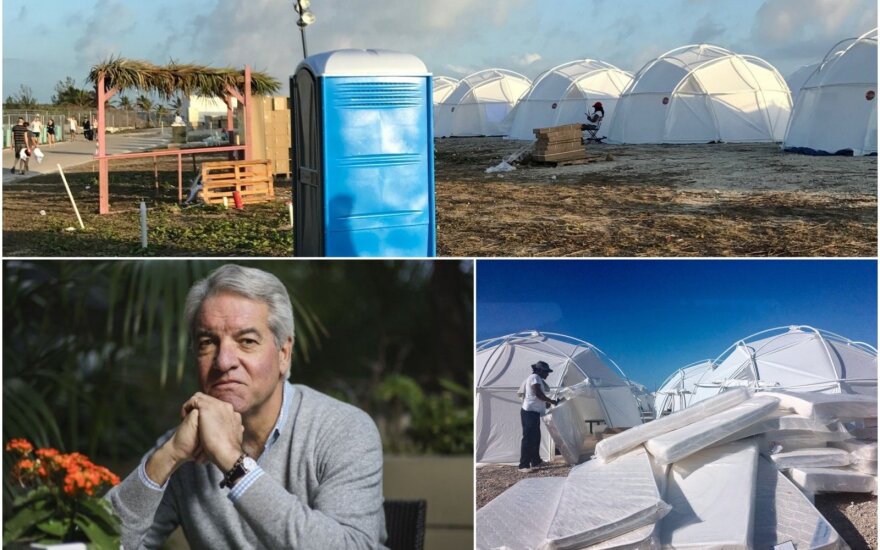 A. King acknowledges that after the music festival that had failed he was suffering from the post-traumatic stress disorder. But soon after he accepted an offer to be filmed in a “Netflix” documentary his life changed.

“Fyre: The Greatest Party That Never Happened” was the documentary that made A. King famous around the world. By being open and telling film’s creators how he was prepared “to take on the team” to solve water that was held by Bahama’s customs problem the event producer became a celebrity by himself.

Related articles
Who are the most influential Lithuanian politicians on social media?
They chose Baltics: entrepreneurs move to Lithuania

Before his visit to Lithuania in June as one of the key speakers at “Login” conference, A. King shares his views on the impact of social media and how his life has changed with DELFI readers.

- With "Fyre festival" we tried to build a festival in 6 weeks which was virtually impossible at the end. The timing of the project itself was one of the biggest challenges and then obviously the infrastructure on trying to build this music festival on a small island in the Bahamas made it even more impossible to this.

- Did you understand from the beginning that the event will fail?

- Absolutely not. We all were working hard that this music festival would be successful. Ironically in my 30 years career, it was the first project I have done that failed. But we worked tirelessly weeks to pull it off and make it happen. But unfortunately, time, infrastructure, and weather were against us. 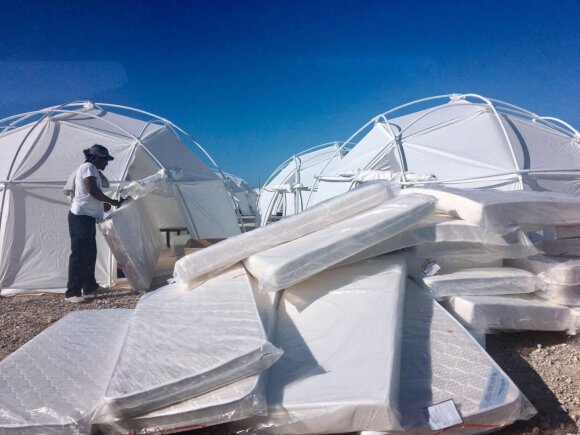 - Do you feel that your life is now back to normal after all that have happened with “Fyre Festival"?

- I definitely suffered a bit of post-traumatic stress disorder afterward. It was a traumatic situation as you can see from the documentary. Living that and trying to make it happen was scary. But now my life completely changed because I am one of the most popular people in pop culture today because of my appearances in the documentary. I cannot go to the restaurants, I cannot go to the streets, I cannot walk anywhere without people recognizing me.

- Do you see anything positive from all the attention you get now?

- Before "Fyre Festival" you were alien with social media but now you are trying to use it more and more. Is it hard?

- It was very difficult at first because I have never participated in social media before. I did not like what it was about. Social media is one of the biggest things that really made "Fyre Festival" fail but at the same time now I make one post on Instagram and I get like 12000 likes. That is pretty amazing.

So now I am going to hire someone to work with me building a strategy on how to develop my social media, my followers base, how to drive good with it. 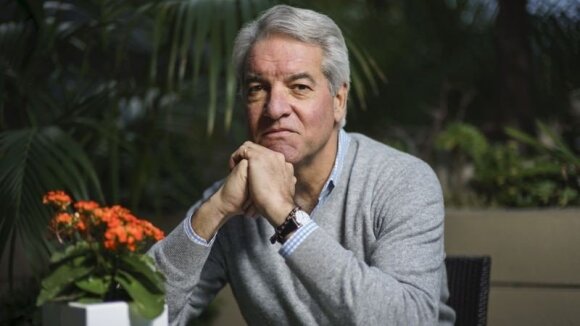 - What was the main lesson you have learned from "Fyre Festival"?

- The main lesson is that you need to make sure that you have enough time and a proper infrastructure to host something like the first luxury music festival in the world.

- The "Fyre Festival" example was an alarm to show how influencers and social media can mislead. Do you think millennials learned something from that?

- I am hoping that they are learning by these mistakes. I think some people are. But my goal, my mission, and strategy are to move forward and to be able to influence people on social media on doing the right thing on that platform.

- How do you see the future of social media? Is it sustainable?

- Many influencers are here today and gone tomorrow. They do not have credibility but they seem to have a lot of hype at this time.

I feel that the only influencers that would be still standing will be those who are sincere and genuine and try to drive a positive change. 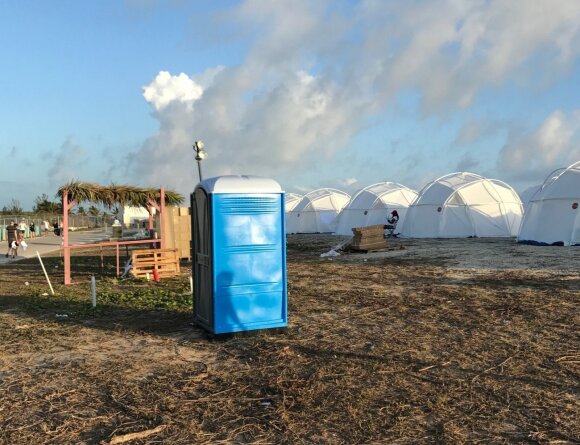 - If you were invited to join the team of "Fyre Festival” now what would you do differently?

- I would hope that we would have 6-9 months to plan it. And I hope we could find a location that has a proper infrastructure, for instance, running water, electricity, security, housing. And proper funding. That was very important.

- You have not forgotten the local people that helped to build the festival. How do you try to help them?

- We set up two GoFundMe’s. Ine is focused on Miriam, the woman that was supplying all the food, all catering for the festival’s staff for weeks. She has raised almost 250 thousand dollars which is fantastic.

Second GoFundMe is set up to pay all laborers, construction people that were on the site and helped to build the festival. And they have raised about 50 thousand dollars so far. My goal would be to raise 450 thousand dollars. So we are still in a long way to go. 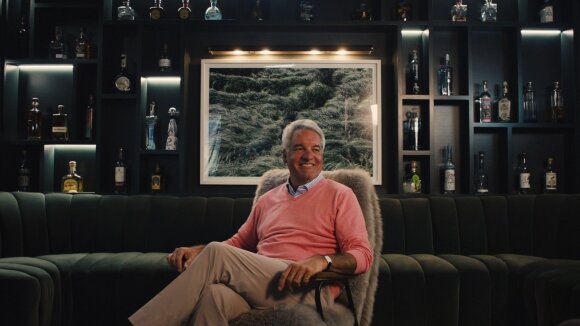 - In June you gonna come to “Login” conference in Vilnius. What is your speech going to be about?

- I am gonna tell a story of "Fyre Festival" and just how crazy it got. Also, I will explain to people that in today's world it is ok to fail and that positive things can come from it. That is an example of what I am experiencing now. The world is fixated on me and my experience with "Fyre Festival" and it is because they embrace my sincerity.

- People had to work a lot to become famous some years ago but now it this can be reached so easy. Should people still try working hard?

- I think it is very rare today that someone like myself becomes famous overnight. I think the director of the documentary did an incredible job and my overnight stratum can be contributed to the fact that “Netflix" can reach so many people around the world. In older days without social media and online streaming, it would take a lot longer to become famous.

Technology-led countries fight for the attention of prosperous startups in order to attract them to...

Once a professional badminton player, now Jonathan Low from Denmark is better known as a...