A little taste of Khachapuri heaven

Rory Kelleher, the Lithuania Tribune
aA
Hidden away in a ground floor basement near Vilnius train station is a little taste of what could be Khachapuri heaven. 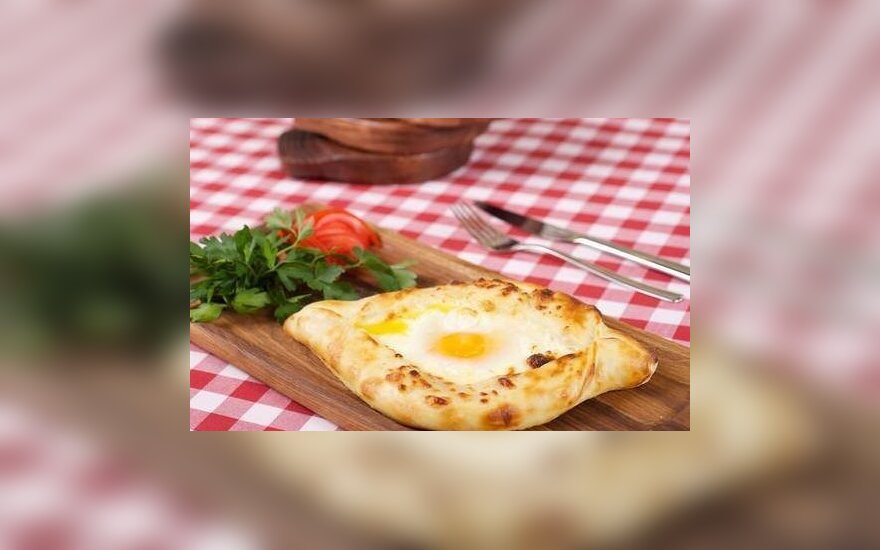 Khachapuri is a traditional Georgian dish of cheese-filled bread and Chacapuri, named after the famous dish, is a bright little place that was buzzing when we arrived for lunch. Following its name, Khachapuri dominates the menu - a bread leavened and allowed to rise and filled with Georgian cheese combined with a variety of ingredients depending on your tastes - from coriander, aubergine, chicken and spinach to bacon and beetroot.

The comfortable little restaurant was serving out Georgia’s national dish in large quantities to customers of all ages and despite the temptation to jump straight into the filled pastry, we started with some soups in traditional Georgian (and Lithuanian style).

The Charco or Kharco was a heady mix of beef, tomatoes, rice and herbs that burst with flavour and sparkled on the tongue, with just enough of the beef to satisfy without ruining your appetite for the main course. My friends were equally satisfied with their wholesome Lobio, with red kidney beans, onions, Georgian spices and herbs.

Moving on to the main event, in our choice of Khachapuri or Chacpuri, we plumped for a range of the traditional and regional. All the Khachapuri came hot out of the oven and the smell alone was enough to make your mouth water.

The striking-looking and famous Adjaruli, with cheese and egg yolk, was simple but delicious while the slightly more complicated Tbilisuri, presumably a homage to the nation's capital, was filled with cheese, chicken and coriander and had a succulent filling that left us struggling to finish the plate.

Just be careful not to burn your tongue, as the temperature of cheese straight out of an oven can be too much for most of us. We washed the Khachapuri down with some Georgian soft drinks (pear) that were refreshing and a little bit different.

Despite being half and half above and below ground level, the sun streamed into the restaurant and the pictures of Georgian sites and relics made for an interesting cultural and culinary experience.

With fresh and interesting flavours and a comfortable interior insulated from the hustle and bustle outside, it’s somewhere you could find yourself coming back to again and again – a little taste of Khachapuri heaven. 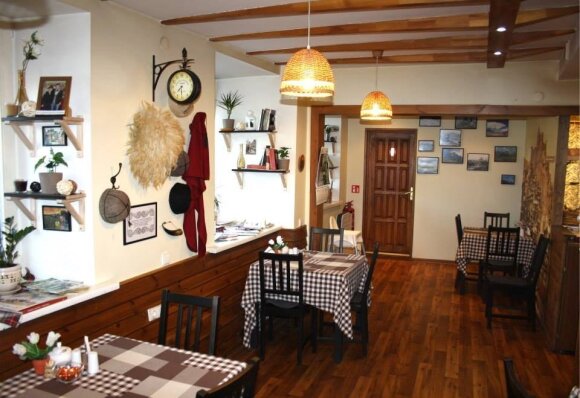 Sitting at a table with a steel bucket hanging from below may not be everyone’s idea of an ideal...