DELFI EN
aA
Arūnas Žebriūnas’ film The Girl and the Echo (1964) was acquired for distribution in France. This is second restored Lithuanian classic film to be screened in French cinemas, Lithuanian film center informs. 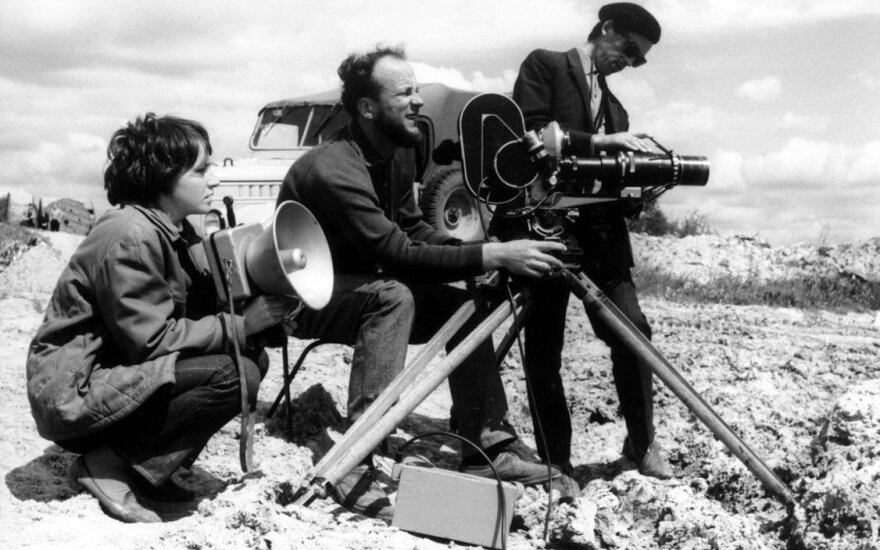 One of the most important works of Žebriūnas tells story about Vika, a dreamy girl on vacation who loves the sea, mountains and echoes, and does not want to fit in with local kids, and Romas, a boy also on vacation, who does want to fit in, but cannot. The boy becomes her confidant and their friendship blossoms, but then she is harassed by bullies and the boy doesn’t muster up courage to stand to her, which ruins their relationship forever.

Continuous representation of Žebriūnas’ work in French cinemas is an important recognition of Lithuanian film culture. The distributors are also planning to present the film in cinemas, take care of distribution at festivals & film culture events, release a DVD.

The film was restored in 2019 by the Latvian company Locomotive Classics, audio restoration was dome by composer Sigitas Mickis.