EN.DELFI
aA
Tallinn Black Nights Film Festival (or PÖFF), the biggest international film event in the Baltics, kicks off today. This year, the A class festival is exceptionally rich in Lithuanian offerings: as the Baltic states are celebrating the centenary of their statehood, PÖFF features the biggest programme of Lithuanian cinema in the festival’s history along with two Lithuanian films to have their world premieres in Tallinn, a Lithuanian Film Centre press release states. 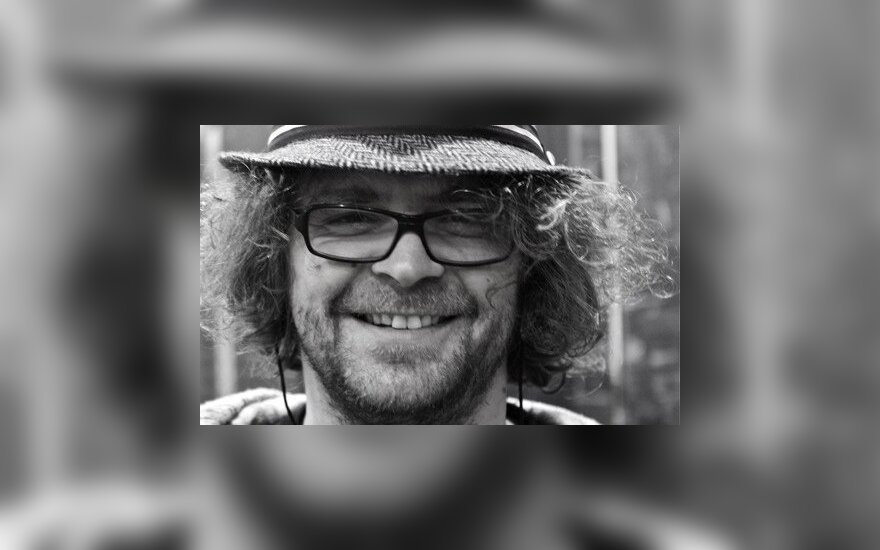 New Lithuanian-produced or co-produced features, documentaries, shorts and a restored classic film will screen in the festival's competition and non-competitive sections and will be presented by a big delegation of filmmakers. Lithuanian film industry professionals will also present their projects at PÖFF's annual industry events. Delegates of the Lithuanian Film Centre will acquaint the international film community with the results and future outlook of the government's tax incentive for film production in Lithuania.

After a seven-year break, this year's PÖFF returns with the Baltic Film Competition. Of the 11 fiction films, documentaries and animations in the programme, seven have been produced or co-produced by Lithuanian production companies.

Lithuanian filmmakers have also been involved in the minority co-production of several other films presented in PÖFF's Baltic Film Competition: Bille (directed by Ināra Kolmane, Latvia, Lithuania, Czech Republic), a family film that has received the Best Film award in Latvia, and Foam at the Mouth (Latvia, Lithuania, Poland), directed by Latvian filmmaker Jānis Nords.

This year's PÖFF competition programmes also feature Lithuanian jury members. The composer Martynas Bialobžeskis, who last year received the festival's prize for the score he composed for the Estonian-Lithuanian co-production The Man Slayer. The Virgin. The Shadow (directed by Sulev Keedus), has been invited to judge films in the Official Selection. Meanwhile Lina Užkuraitytė, the director of International Vilnius Film Festival for Children and Youth, will be a member of the ECFA jury to award the Best Children's Film at Tallinn Black Nights sub-festival Just Film.

PÖFF non-competitive programmes will also be rich in Lithuanian offerings. In Focus: 100-Year-Olds, showcasing the Baltic nations' film heritage on the occasion of their statehood centenary, will feature one of the best works of classical Lithuanian cinema, Arūnas Žebriūnas' The Beauty (1969). The film, whose restoration and digitisation was commissioned by the Lithuanian Film Centre, will be presented by the film historian Lina Kaminskaitė-Jančorienė.

The non-competitive programme Panorama, made up of a broad selection of internationally recognised films, will screen minority co-production Core of the World (Russia, Lithuania) directed by well-known Russian filmmaker Natalia Meshchaninova.

PÖFF Shorts, a sub-festival for short and animated films running on November 20–28, collects some of the best new shorts by Lithuanian young-generation filmmakers. The special programme Baltic 100: Lithuanian Stories includes By the Pool directed by Laurynas Bareiša, Snake directed by Titas Laucius, The Last Day directed by Klaudija Matvejevaitė, The Mother's Day directed by Kamilė Milašiūtė, and Watchkeeping directed by Karolis Kaupinis.

Another programme DOC@Shorts includes the world premiere of Ričardas Matačius' short documentary Nest. A Movie About Two People and Two Birds. The film will be presented by the producer Urtė Aškelovičiūtė (Incubus Films) and cinematographer Adomas Jablonskis.

Films in production from the Baltic region and Finland will be presented in the Baltic Event Works in Progress programme. The annual event, launched in 2003, this year will include Marat Sargsyan's feature The Flood Won't Come (produced by Tremora) and Latvian-Czech-Lithuanian co-production City on the River (directed by Viesturs Kairišs).

Jorė Janavičiūtė will present her short film On Time at Baltic Preview, a networking event for professionals within the framework of PÖFF Shorts.