(1)
LT Daily, media brief
aA
One of the world's most famous architects Massimiliano Fuksas who was born to a Lithuanian Jewish father in Rome, is coming to Lithuania’s capital Vilnius this week to compete for an opportunity to design a new business center on Konstitucijos Avenue. 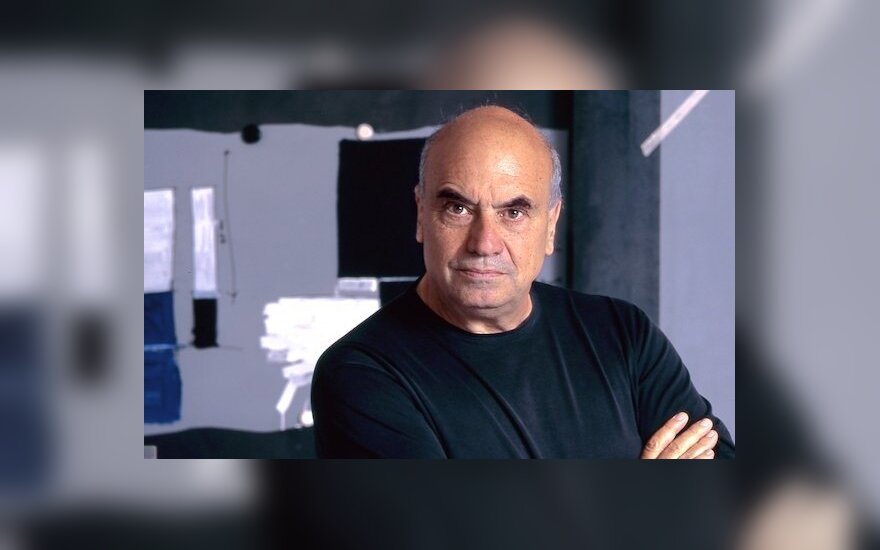 “Although my dad went from Kaunas to Rome to study medicine, he has never forgotten his country, and I have not forgotten it too. I love Lithuania, I think it's a fantastic place,” said Fuksas.

“The biggest challenge for me is that this job is not just a project, but rather a gift to the city. Vilnius is an exceptional place for me, my family has always talked about it. I have waited for half a century for the opportunity to create in Lithuania, not only for personal satisfaction, but also because of my dad and my roots,” said the world famous architect.

The new multi-functional complex that Fuksas will compete to design will emerge near the capital's central department store. The area of the building will be about 19,000 square meters and will include a 300-room hotel.

Over 1,000 jobs are expected to be created by the project with a total investment of €40 million in the design and construction of the complex.

Mr. Fuksas said that he first visited Lithuania after the 1989. “I was in Vilnius in 2008 together with Zaha Hadid and Daniel Libeskind when the city municipality planned to build a Guggenheim museum. The last time I visited Vilnius was in 2013,” said Mr. Fuksas.

“It would be nice to create something in Kaunas too, Dad's hometown. Who knows? Perhaps in the future,” said Fuksas.