What “Druskininkai Summer with M.K.Čiurlionis” will offer this year 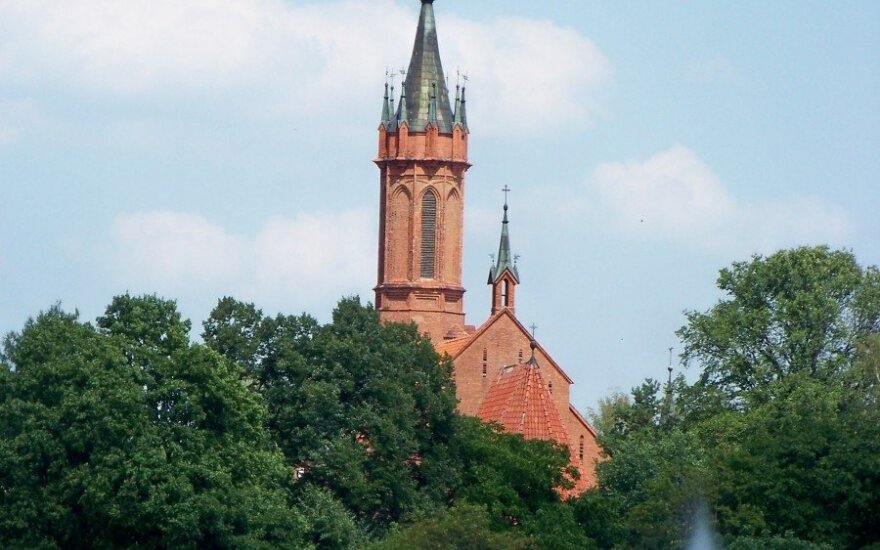 The celebration’s musical key will be entrusted to the Lithuanian Army Orchestra. The first events of the festival, a musical procession and a concert, will happen in the resort’s central street, with a stop at the city museum terrace, and will conclude at the Mikalojus Konstantinas Čiurlionis memorial museum for a festive opening. In the evening, organ music and choir voices will sound in Druskininkai church.

The festival will last three months, until 22 September. Over 200 well-known Lithuanian masters and talented young artists, as well as performers from Australia, the United Kingdom, Germany, Italy, Russia and France, will participate in some forty events. Resort museums, public libraries, spa centres, hotel halls, churches, and other public spaces will sound with symphonic, chamber, choir, grand piano, violin and organ music. There will be poetry readings of Čiurlionis and Kristijonas Donelaitis, displays of art by celebrated artists and exhibitions. 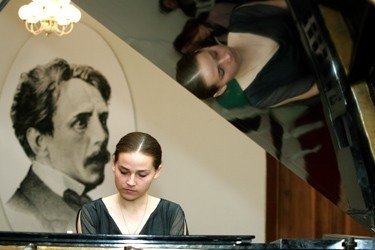 The artistic words of actor and reciter Gražina Urbonaitė will gladden in the public library. She will be reciting works by Donelaitis, Čiurlionis, Simonas Daukantas and Justinas Marcinkevičius.
SPA Vilnius SANA halls will host composer and 2013 National Prize winner Giedrius Kuprevičius’ works with performances from the Kaunas string quartet and soloists.

At the end of July, the festival will culminate with the traditional Čiurlionis study week and the international conference that will will occur simultaneously, “Čiurlionis and the world”, the Violin Music Festival and Violin Mastery School. Over 20 researchers of the works of Čiurlionis, music scholars from Lithuania, Japan, Italy, Spain, Denmark and Poland, are expected to attend the conference.

Both accomplished and aspiring performers will play in the Violin Music Festival and during the events of the 19th Violin Mastery School. The violin mastery school will be led by experienced educators – professor Stulgytė-Schmalenberg and expert teacher Gintvilė Vitėnaitė.

Four exhibitions will be an important part of the celebration: the works of famous painter Aloyzas Stasiulevičius, portraits by painter Janina Marija Mačiokaitė-Pleškūnienė, Druskininkai city artist and Druskininkai student drawings themed on Čiurlionis.

The LNSO will arrive in Druskininkai to conclude the festival. Conducted by National Prize winner Modestas Pitrėnas along with opera singers Miškūnaitė and Pavilionis, the LNSO will perform Čiurlionis’ and the most popular classical and modern composer’s music. This is because it is the goal of the Lithuanian Musician Support Fund and Druskininkai municipality hosted classical music and art festival – to better know and spread the work of Čiurlionis.