BNS
aA
A development plan for the Oldtown of Vilnius, currently being drafted by the Culture Heritage Department, has raised concerns of heritage preservationists. The plan envisages "reconstruction of historical zones" that were destroyed during World War Two, which critics say will open the door for new construction in public squares at the heart of Vilnius. 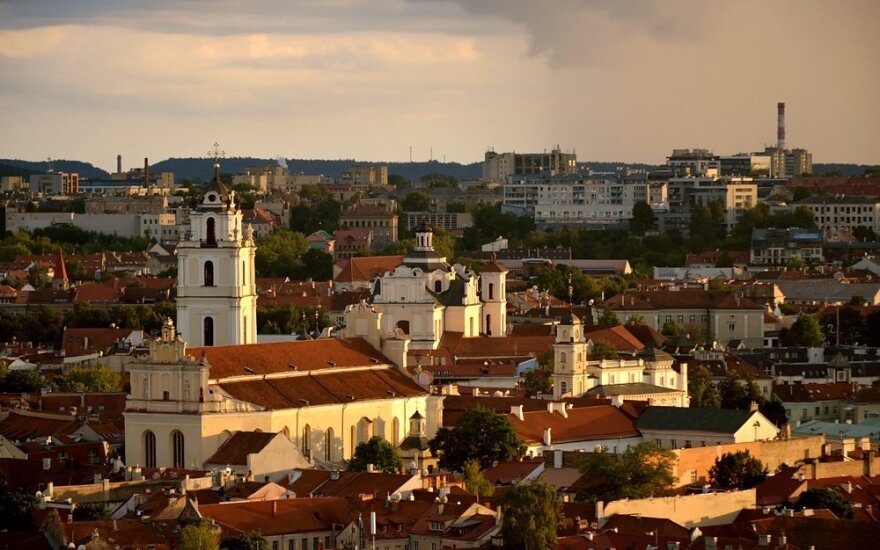 The Oldtown of Vilnius is a UNESCO world heritage site and new construction could put it in danger, according to UNESCO representative Asta Junevičienė.

The Culture Heritage Department under the Ministry of Culture is preparing a document for the "heritage protection planning" in the Lithuanian capital. Among other things, it mentions "reconstruction of cultural heritage objects".

"What do they mean by 'reconstruction'? It is a very sensitive issue, especially within the Oldtown," Junevičienė, general secretary of the Lithuanian National UNESCO Commission, told the daily Lietuvos Žinios.

"There are plenty of neglected spaces in Vilnius Oldtown that need attention. If we abandon them to neglect and instead set out to rebuilding non-existing houses - and we are talking about new structures, not sixteenth-nineteenth-century buildings - this will raise a lot of questions," she added.

The document envisages construction on Konstantinas Sirvydas Square (better knows as the "French Square" among locals due to its proximity to the French Embassy) and mentions a possibility of doing the same on other public squares in Vilnius Oldtown, including Lazdynų Pelėdos Square and Rūdininkų Square.

Many of the squares were built on World War II bombsites after clearing the demolished blocks of the city.

Kaunas Municipality is finishing an application to have parts of the city included into the...

Six synagogues in Lithuania have been included into the list of monuments protected by the state, BNS...

UNESCO experts have ended discussions on the issue of constructing a bridge between mainland...