BNS
aA
Vilnius Municipality well be the patron of a festival of Russian culture that will place in Vilnius in June. 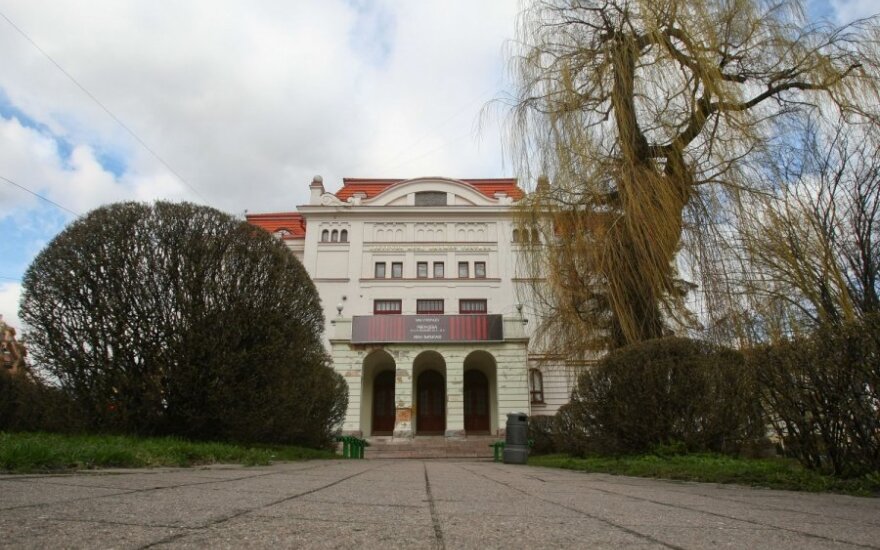 Vilnius Mayor Remigijus Šimašius said on Tuesday the municipality granted the festival, to be held on Jun. 9 and supported by the Russian Embassy, the status of a patronized event.

"Why does Vilnius Municipality allow the Russian Days to take place in Vingis park and has even granted it the status of a patronized event? Because we cannot allow Russian residents of Vilnius to believe Lithuania does not care about them, and only the Kremlin does. And this what part of the community would think if the long-standing tradition to give this event free access to Vingis park would be changed this year," Šimašius wrote in his Facebook post.

The Russian Days are traditionally attended by Russian diplomats and feature not only Russian but also Soviet symbols. This year, popular artists from Moscow, Saint Petersburg, Kaliningrad will perform during the festival, including Oleg Pogudin who had several performances in Crimea which is occupied by Russia.

Meanwhile, the opposition conservative Homeland Union – Lithuanian Christian Democrats (TS-LKD) in Vilnius says the move is aimed at pleasing the Electoral Action of Poles in Lithuania – Christian Families Alliance, the liberals' new coalition partners in Vilnius. The liberal formed a coalition with them earlier this year after parting with the TS-LKD.

"We view this as Remigijus Šimašius' wish to please new political ally Valdemar Tomaševski. We refrain from evaluating Russian culture as we are not against people of this ethnicity. But what is happening in Vingis park during those days, many people have seen and heard it," TS-LKD councilor Adomas Bužinskas told BNS Lithuania.

He said his political group would not be against if the municipality itself organized events of Russian culture and invited Russian opposition representatives and intellectuals.

"But it won’t be the Russian elite gathering there, discussing democratic problems. It will be a propaganda festival, Russia's another informational war channel. It’s sad that our mayor makes such compromises that do nothing good to Lithuania's image," Bužinskas said.

Vilniaus Mayor Remigijus Šimašius says that he is on Russia's blacklist of Lithuanians barred from...

Hundreds gather in Vilnius cemetery to mark end of WWII

Hundreds of people gathered in Vilnius' Antakalnis Cemetery on Wednesday to mark the 73rd anniversary...

Signatures are being collected for a European citizens' initiative calling for better ensuring the...