BNS EN
aA
Vilnius Mayor Remigijus Simasius on Friday denounced racist remarks by Gedvydas Vainauskas, president of BC Lietuvos Rytas, a professional basketball club based in the Lithuanian capital, about the number of black players on the team. 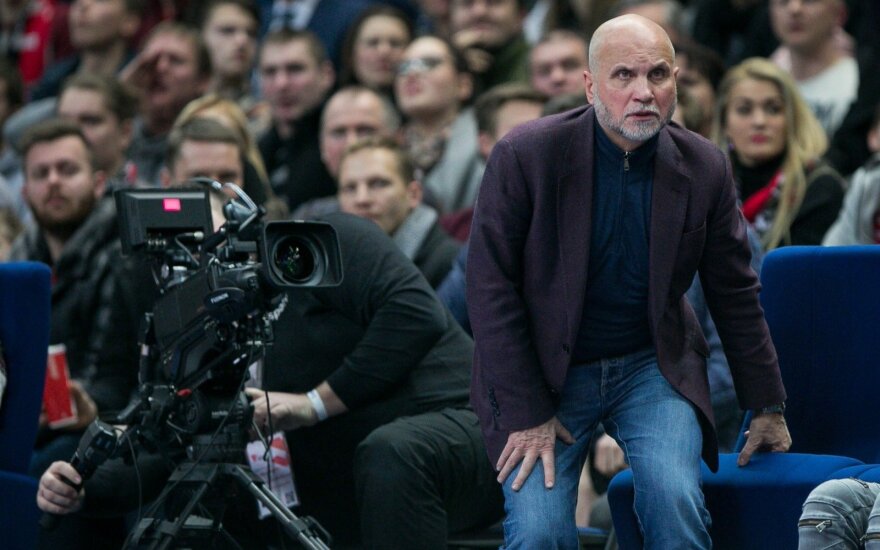 "Some very unfortunate remarks were made yesterday by a prominent sports figure in Lithuania. As Mayor of the City of Vilnius, as leader of Lithuania's Liberal Movement (Party), and as a citizen of Lithuania, I repudiate and denounce all forms of racism and bigotry," Simasius said in a statement issued in Lithuanian and English.

"Racism has no place in a civilized society, and our city and our country will not be associated with racist attitudes," he said.

The city of Vilnius allocates around a million euros to the basketball team annually, the mayor's spokesman, Aleksandras Zubriakovas, told BNS.

Vainauskas said in an interview to Lietuvos Rytas TV, a TV channel he controls, that there should not be more than two black players on the team.

BC Lietuvos Rytas finished third in the 2016–2017 season of the Lithuanian Basketball League. The Vilnius club this year was among the top 16 teams in the EuroCup Basketball competition, but it did not make it to the top 8 list.

Gedvydas Vainauskas is officially stepping down from president of Lietuvos Rytas Vilnius basketball...