Vilnius may erect monument to Prince

the Lithuania Tribune
aA
The Lithuanian capital Vilnius should have a monument to the famous US musician Prince, local musicians believe. 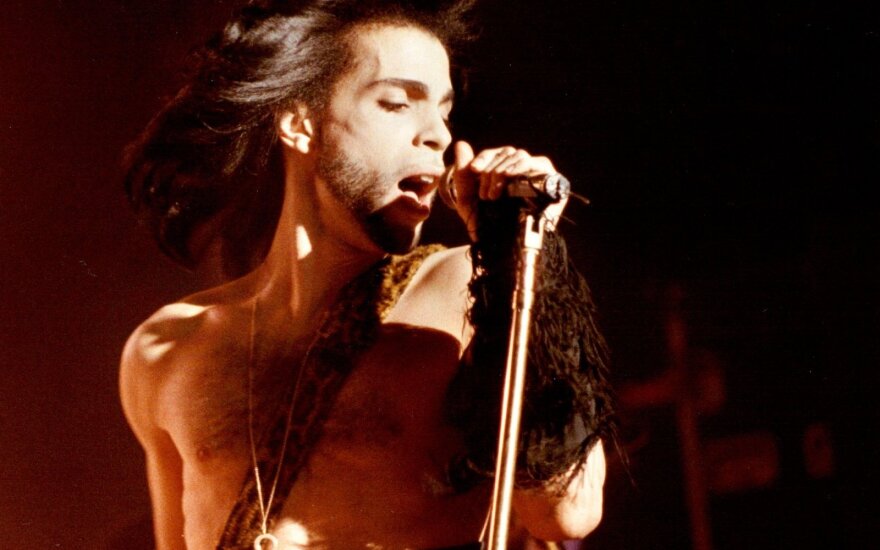 The idea has been put forward by Andrius Kairys, a well-known Lithuanian drummer, and Viktoras Diawara, who manages a popular music venue in the Lithuanian capital, Loftas.

Loftas is to host a concert tribute to Prince in early June and use the revenue to fund the monument which would be in the shape of symbols representing the male and female genders, a sign that the late American performer often used on his album covers, Diawara has told lrytas.lt.

He says he has already approached Vilnius Mayor Remigijus Šimašius with the idea.

Prince, as Prince Roger Nelson is known, passed away last Thursday in his home near Minneapolis, aged 57. The Grammy and Oscar-winning artist achieved fame in the 1980s with hit songs like Purple Rain, Kiss and When Doves Cry. 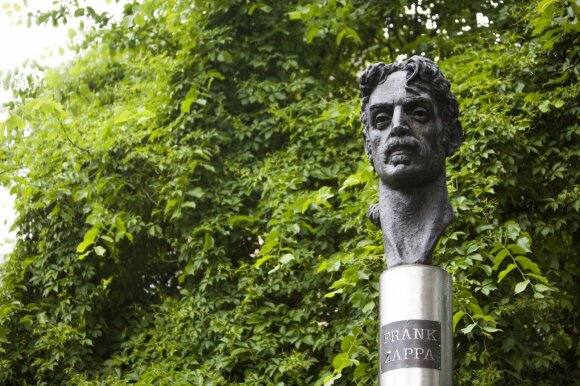 A sculpture of the legendary musician and songwriter of The Beatles, John Lennon , was unveiled in...