BNS
aA
Vilnius is on Thursday hosting a conference in which scientists and diplomats are discussing the historical memory of the Holocaust and ways of reducing manifestations of anti-Semitism and xenophobia in society. 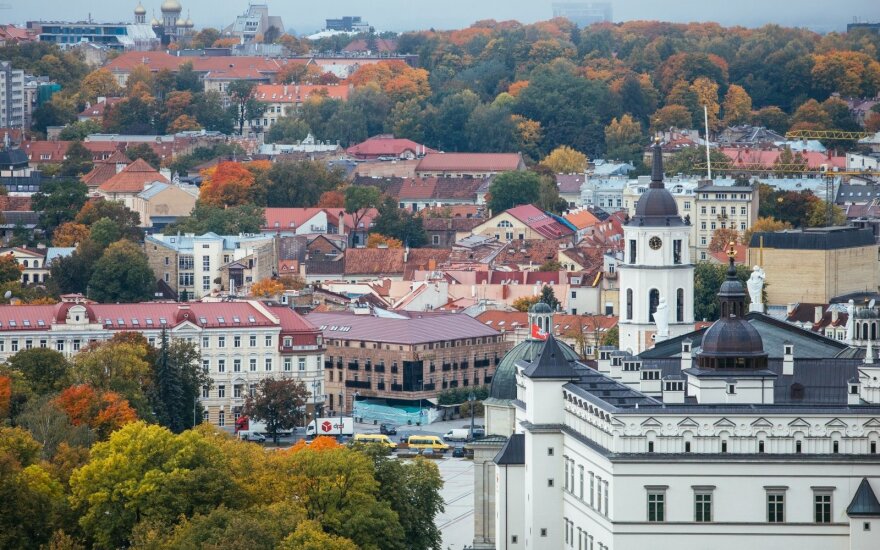 The international conference called #RemembranceResponsibilityFuture was organized by the Lithuanian Jewish Community.

Efrat Hochstetler, first secretary at Israel's embassy to Lithuania, said during the conference that anti-Semitism has been on the rise in Europe lately and cited figures from the EU Agency for Fundamental Rights that a third of Jews consider leaving Europe because of hostility towards them.

"There are countless examples through our history of Jews being accused of horrible acts and conspiracies; some new examples of this are 'collaborating with ISIS ', 'controlling new American media' and that 9.11 was the work of the MOSSAD (...)," Hochstetler said.

"History teaches us the valuable lesson that when hate spreads against the Jews, it inevitably does not remain contained. It continues to other minority groups and eventually destroys the society from within," she said.

Anne Hall, the US ambassador to Vilnius, praised Lithuania for its progress in dealing with national minorities and for its Jewish communal property restitution efforts.

"I am delighted to applaud Lithuania's efforts to support its Jewish community, as well as its Jewish legacy. Lithuania's Good Will Foundation is a model for other countries on how to address communal property restitution (...) During many years I've spent in Lithuania, I've seen a progress that has been made on inclusions of minority groups into Lithuanian society," she said.

Angelika Viets, the German ambassador to Lithuania, noted that responsibility for the Nazi crimes against the Jews has become "an essential part of German identity".

"Therefore, the amendments must not end. It is important to find a way of remembrance that has a lasting effect on the future in order to prevent the Holocaust from happening again," she said.

Yuli-Yoel Edelstein , the speaker of the Knesset , says that Lithuania should pay more attention to...

European governments must prepare to deal with new flows of migrants who will leave their countries...